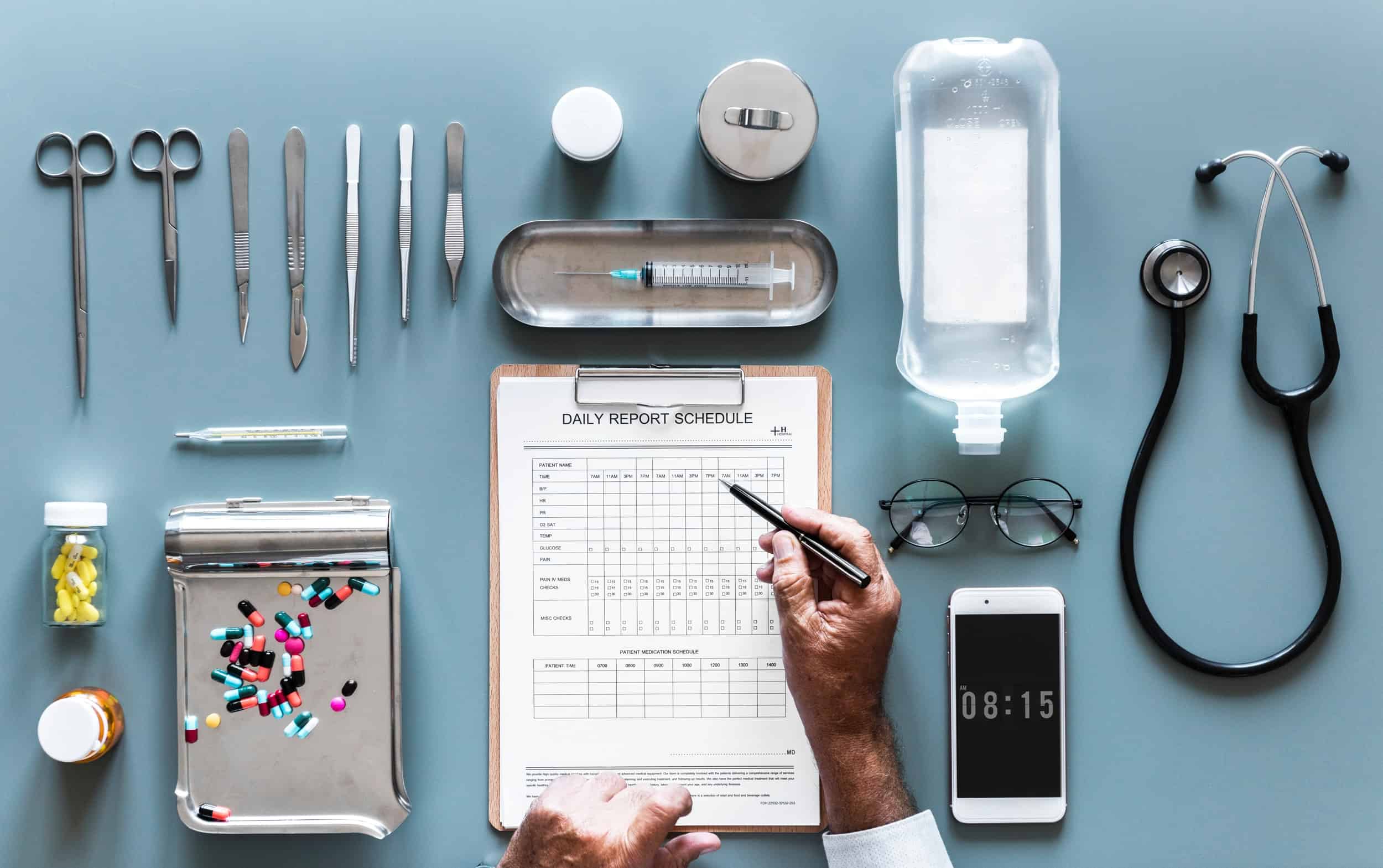 CYP2D6 is one of the most important enzymes associated with detoxification. 25% of clinical drug clearance is carried out by this enzyme, which includes antitumor drugs and antipsychotic drugs. This enzyme is also responsible for the metabolism of serotonin and dopamine and it also constitutes 40% of hepatic human phase I metabolism.

As humans, we are exposed to a lot of toxins, from the natural plant-based toxins to man-made toxins, to the pollutants discharged by chemical factories to chemicals present in skin creams among others. Our body, however, has the ability to remove certain toxic waste from it. The CYP2D6 enzymes coded by the CYP2D6 genes play an important role in liver detox.

Evolutionary and molecular aspects of CYP2D6

CYP2D6 belongs to the cytochrome P450 family of genes which originated from a prokaryotic ancestral gene. The CYP family of genes were instrumental in protecting the prokaryotes form oxygen toxicity. These genes constantly expanded and about 1.5 billion years ago, they expanded to include genes that were endogenous compound metabolising. The last expansion of the CYP genes occurred about 400 million years ago.

The CYP family of genes are found to be one of the most  rapidly evolving genes, an imperative characteristic required to protect cells and to avoid injuries when the cells are exposed to toxins.

The CYP2D6 gene is present in chromosome 22q13.1 and contains more than 100 allelic variants. With the advent of farming and modern day practices, humans have restricted the type of food consumed. This has lead to a loss of selection pressure which is required to keep genes active. Therefore, humans have only one functional gene, while other organisms like rat or mouse have multiple.

The metabolic activity of CYP2D6 depends on the highest functioning allele

Genetic Variants of CYP2D6 - How is it important?


"Identifying the CYP2D6 variant carried can help in finding out which medications will work for you or which toxins you are hypersensitive to."

The detox genes we carry work at different efficiencies and finding out about those helps us in understanding the metabolism and dosage of various drugs. A lack of CYP2D6 enzyme is associated with lowered drug effectiveness among drugs that require activation by CYP2D6

Apart from these SNPs that are reported in the 23andme reports, there are other important CYP2D6 polymorphisms which contribute to determining CYP2D6 activity. Authority sites like Pharm GKB list out the significant polymorphisms, all of which are included in the Xcode Life science’s PGX report. Upload your 23andme raw data or your ancestry DNA raw data into Xcode Life science’s dashboard to get your comprehensive report.

For the entire list of CYP2D6 inducers and CYP2D6 inhibitors, check out CYP2D6 in wikipedia.

As the liver is the major source of the CYP2D6 enzymes, ensuring a healthy liver is important.

What is the need for a liver detox?

Every individual should focus on liver detox, especially with the amount of processed foods that are consumed and the amount of synthetic chemicals that enter our water and food supply through industrial, agricultural and other activities. While people may look good on the outside, their internal organs may be stressed due to non clearance of toxins.

The liver is responsible for many essential functions like

The detoxification potential of a liver is very important and makes it important to focus on liver detox to keep it healthy.

How to detox liver naturally- 6 tips for detoxification

There is an intricate drug-gene interaction which makes genetic testing for medication effectiveness imperative.

DNA testing for drug effectiveness can be used for the following

Pharmacogenomics is a growing industry with many physicians utilising DNA testing for drug effectiveness. The significance of this method of testing was understood by the former President of the United States, Mr. Barack Obama, who felt that pharmacogenomics could make US healthier. He had wanted to dedicate $215 million towards precision medicine in his budget, signalling the growing interest in the field.

CYP2D6 gene polymorphisms are included in the Xcode PGX reports and should be interpreted only by a medical practitioner to identify the right drug and the right dose for each individual.