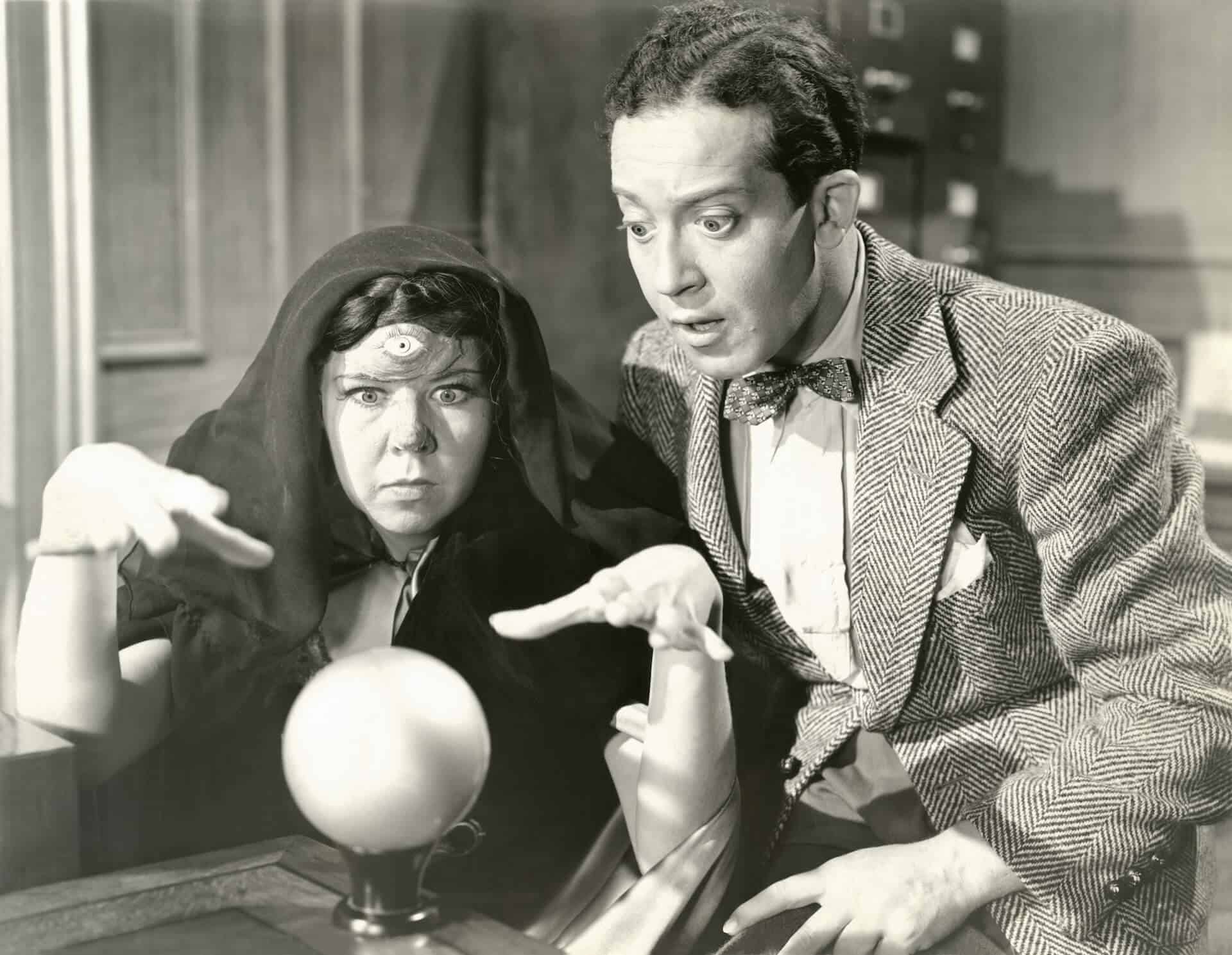 Every child is different, with unique strengths and weaknesses, and identifying these help in creating a nurturing environment.

Like many aspects of our lives, our personalities are also genetically-influenced, which has sometimes been referred to as DNA fortune telling.

As Robert Plomin from the Wall Street Journal puts it, this technique could be used to ‘transform how we see ourselves, our capacities and our problems’.

What is DNA fortune telling?

It is the analysis of genetic variations associated with differences in a range of psychological attributes.

Genetic variation accounts for nearly 50% of differences in psychological traits like cognitive and learning ability, mental health and personality.

A well-known study,  known as the Minnesota Study, analyzed the personalities of 350 identical and fraternal twins during the period between 1979 and 1999. Some of the twins were raised in the same household while others were raised separately.

The study showed that the personalities of identical twins were similar regardless of whether they were raised together or separately, indicating a possible genetic association.

Much has been published about the benefits of creating the right environment for a child at home; one that is positive, encouraging and which enhances the child’s interests and strengths.

However, how do you find out the innate capabilities of a child? What are the situations that a child will enjoy, get excited about or will feel comfortable in?

One of the tools to find out could be DNA analysis, which could help to identify entrepreneurship potential, leadership skills, creativity, maths ability and more.

When is the right time to teach a child something new?

Finding out if a child is a morning person or a night owl will help in utilizing their most effective hours.

A child who is a morning person will have better energy levels during the first half of the day, which would mean cramming late into the night is not ideal.

Getting up early would be a better option for such a child, though a bane for a child who is a night owl.

This information can also be used to time the heaviest meal to avoid weight gain, as aspect we have covered in detail elsewhere.

Intelligence is another important trait in which genes play an important role.

Twin studies have found that between 40 and 80% variance in IQ is associated with genetic factors.

Does that mean people with a specific genetic variant will always be intelligent?

An important point to note is that there are multiple genes that are associated with intelligence, so there is no ‘ONE’ intelligence gene.

For example, a person with parents who are tall is likely to be tall too, but the exact height depends on factors like nutrition and overall state of health.

Similarly, even if a person carries genetic variants associated with higher than normal  intelligence, educational opportunities and coaching are significant environmental factors without which the child may not realize its full potential.

For example, people with a higher genetic score for angry temperament can take measures to actively prevent angry outbursts, once they understand that this tendency is innate.

A high genetic risk score for alcoholism could be used to prevent overuse.

Most people are usually aware of their innate instincts. However, a personality, genetic report can reveal several such aspects that people are generally unaware.

Use your DNA raw data to get more information in addition to your Ancestry report.