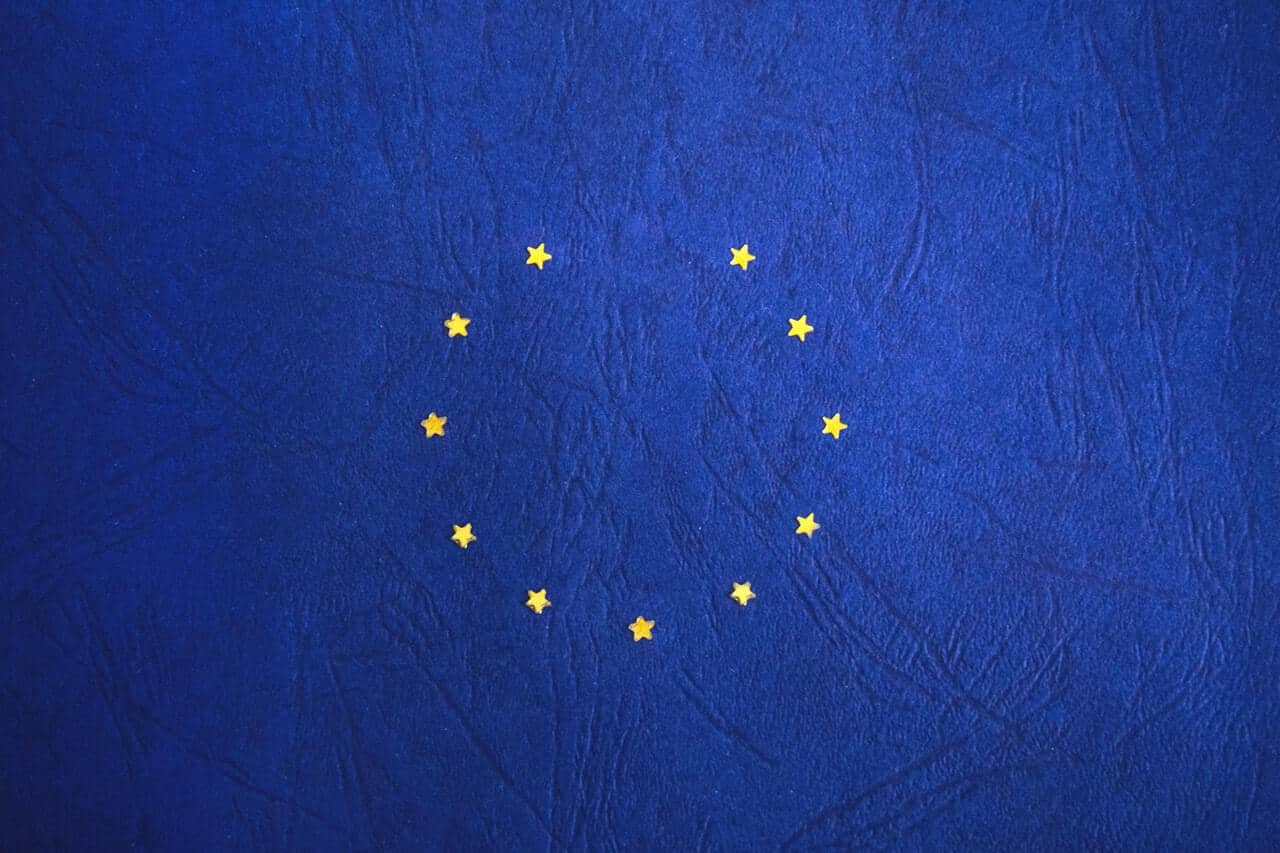 Haplogroup H is the most common and diverse haplogroup among the European populations. The frequency of this haplogroup in Europe ranges between 40-50%. High frequencies of this is haplogroup have been found in Wales and parts of Western Europe. The lowest frequency was found in Cyprus and Finland.

Studies have found that the Haplogroup H originated around 20,000 to 25,000 ybp probably in northeastern Mediterranean region. This haplogroup expanded into the Near East and Southern Caucasus as human populations migrated there between 33,000 and 26,000 ybp. As populations further migrated from the Iberian peninsula, this clade is estimated to have reached Europe before the Last Glacial Maximum.

Studies on Haplogroup H were possible using a few ancient mitochondrial DNA (mtDNA) sequences. These mtDNA sequences were found to belong to the populations that recolonised Europe from the refugia of France, Iberian Peninsula, Italy, the Balkans and the Pontic Steppe after the Last Glacial Maximum, around 26,500 to 19,000 ybp. Modern studies on the distribution of Haplogroup H1 and H3 support the this proposition.

Another piece of history that shows that haplogroups H1 and H3 may have come from the Neolithic farmers from the Near East. This is from a 5000 year old site of Treilles in France. About 17 mitochondrial DNA sequences that were retrieved from this site included three that belonged to haplogroup H1 and three to haplogroup H3.

Other subclades of haplogroup H were may have originated among the Mesolithic or Late Upper Paleolithic Europeans. Though the amount of data available is meagre, the minor subclades of Haplogroup H like H4, H10, H17 and H45 seem to have some kind of an exclusivity in Europe. For example the haplogroup H4, that is found among present day Basque and Sardinian populations was found in Neolithic Spain. Moreover the Basque and Sardinian populations are also known for high percentage of mixed Mesolithic and Neolithic European ancestry.

Haplogroup H was found to be associated with higher maximum oxygen uptake (VO2 max) (Martinez-Redondo et al, 2010). This means that individuals with haplogroup H have greater physical endurance and are more likely to benefit from protracted exercise hours. According to a 2014 study on Polish athletes, the haplogroup H was shown to have the maximum frequency among endurance athletes preparing for elite tournaments like the Olympics (Marsuzak et al, 2014.)

Get your Origin 2.0 Ancestry report and find out your Haplogroup!