Your Genes Do Not Sugarcoat When It Comes To Diabetes! 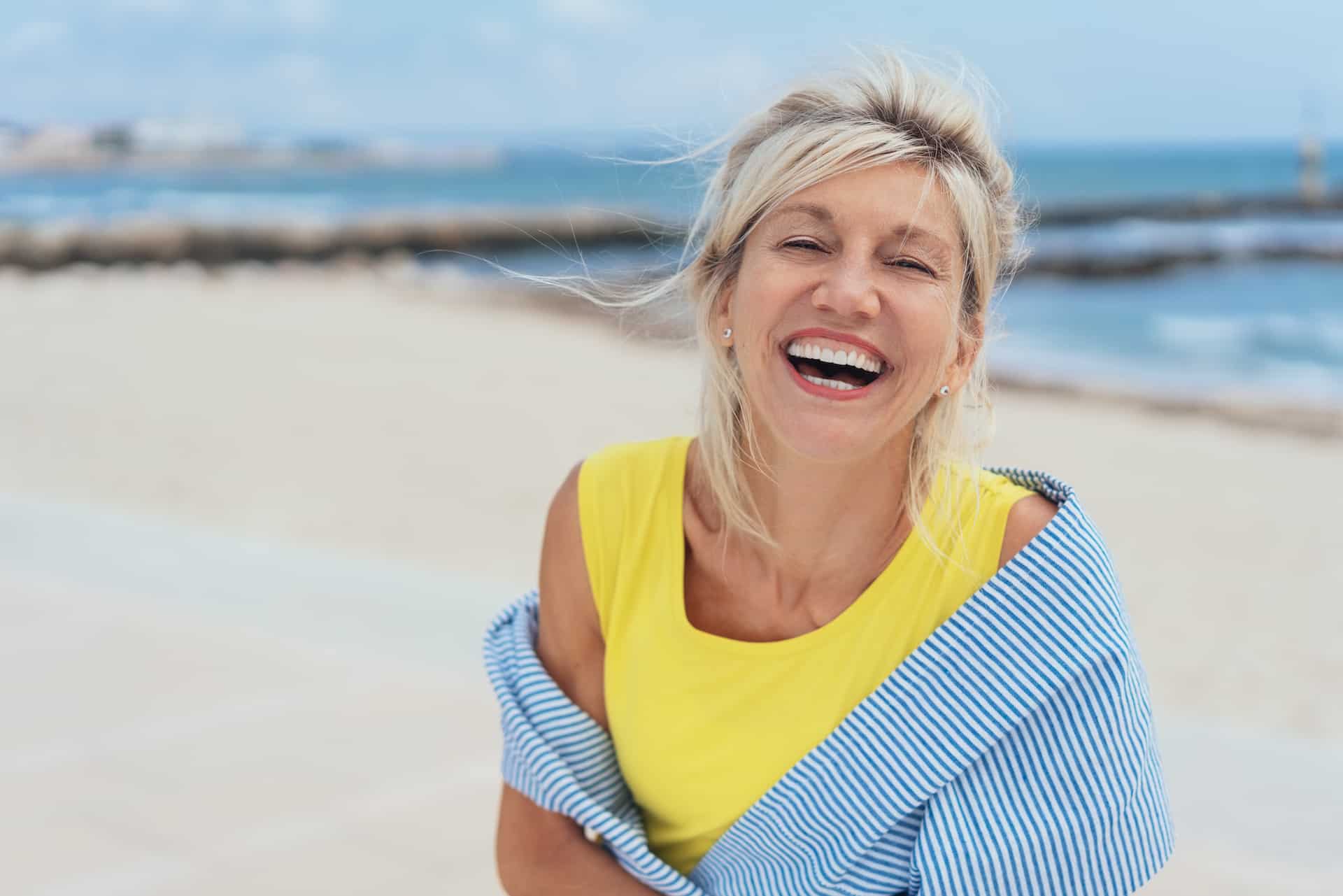 What is type II diabetes?

According to the American Diabetes Association, 9.3% of the US population has this disorder.

Formerly known as adult-onset diabetes, it occurs most often in middle-aged and older people.

Over time, high blood glucose can cause serious complications with the heart, eyes, kidneys, nerves, gums, and teeth.

The special cells in the pancreas, called the beta cells produce a hormone called insulin.

Insulin moves blood sugar or glucose into the cells.

In type 2 diabetes, the fat, liver, and muscle cells respond incorrectly to insulin.

This is called insulin resistance.

The glucose is incapable of entering the cells, and a high level of sugar builds up in the blood.

This is known as hyperglycemia.

Insulin resistance is the most common cause of type 2 diabetes.

But sometimes, type 2 diabetes can be caused by decreased production of insulin by the beta cells.

What are the symptoms of type 2 diabetes?

Type 2 diabetes can cause serious complications, so it is essential to identify the symptoms as early as possible.

Most of the symptoms are a result of increased blood sugar levels. These include:

Other symptoms of type 2 diabetes include:

What are the type 2 diabetes risk factors?

Chances of developing type 2 diabetes depend on a combination of risk factors, including genes and lifestyle.

While the genetic risk factors cannot be changed, making the required changes in our lifestyle is very much within our hands.

You are more likely to develop type 2 diabetes if you

Hand-Picked article for you: Have Your 23andMe Raw Data? Use It To Get 500+ Health-Related Genetic Traits!

Research has identified at least 150 genetic variations associated with the risk of developing type 2 diabetes.

Each person possesses variations that can either increase or decrease the risk.

The combination of these variations determines a person's likelihood of developing the disease.

The genetic variations may directly or indirectly affect the following:

However, for many of the variations associated with type 2 diabetes, the mechanism by which they contribute to the disease is unknown

IGF2BP2 gene encodes a protein that binds the 5’ UTR of insulin-like growth factor 2 mRNA and regulates its translation.

It plays an important role in metabolism, and variation in this gene is associated with susceptibility to diabetes.

Studies have shown an increased risk of T2D for those with the rs4402960 polymorphism.

In the case-control study, the carriers of TT genotype at rs4402960 had a higher T2DM risk than the G carriers (TG + GG)

In conclusion, the analysis suggested that rs4402960 polymorphism in IGF2BP2 is associated with elevated T2D risk, but these associations vary in different ethnic populations.

Additionally, PPAR-gamma has been implicated in the pathology of numerous diseases, including obesity, diabetes, atherosclerosis, and cancer.

rs17036314 is an SNP in the PPARG gene found to increase the chance of type 2 diabetes.

SLC30A8, a zinc transporter gene, is associated with type 2 diabetes.

It is involved in the accumulation of zinc in intracellular vesicles.

This gene is expressed at a high level only in the pancreas, particularly in the islets of Langerhans.

The common polymorphism rs13266634 was associated with lowered beta-cell function and a 14% increase in diabetes abundance per risk (C) allele.

This variant encodes a tryptophan-to-arginine switch at position 325 in the protein.

The SLC30A8 polymorphism is found associated with reduced insulin secretion, but not with insulin resistance.

HHEX gene encodes a member of the homeobox family of transcription factors. Its polymorphisms show association with type 2 diabetes.

The major role of HHEX protein is interacting with signaling molecules.

It plays a role in embryonic development of the pancreas, liver, and thyroid.

A study linked that polymorphism rs7923837 is associated with impaired insulin response.

The risk allele of rs1111875 and rs7923837 in the HHEX gene are associated with reduced beta-cell secretion capacity.

It is involved in adipogenesis (formation of fat cells) and is associated with glucose intolerance and impaired insulin secretion.

The risk allele results in the overexpression of the gene in the pancreatic beta cells, thus reducing insulin secretion.

In conclusion, the increased risk of T2D conferred by variants in TCF7L2 involves the enhanced expression of the gene in islets and impaired insulin secretion.

KCNJ11, in tandem with several other genes, mediates the regulation of insulin released.

Reduced expression of KCNJ11 may increase the risk of type II diabetes.

The rs5219 A allele plays a crucial role in insulin secretion by decreasing the ATP sensitivity of the Potassium ATP channel and suppressing insulin secretion. However, the mechanism involved is still unclear.

You may also be interested in Diabetes: A Genetic Overview

What do I do with my genetic information?

Certain genetic predispositions increase the individual's risk of developing the disorder; however, it is not a guarantee that the person will go on to develop that condition.

This is because other factors play a role in its onset.

Knowing your genetic makeup empowers you with information to reduce the risk of developing type II diabetes by altering the factors that are in your control.

How to prevent the onset of type II diabetes?

Research such as the Diabetes Prevention Program shows that you can do a lot to reduce your chances of developing type 2 diabetes. Here are some things you can change to lower your risk:

You may be able to prevent or delay diabetes by losing 5 to 10 percent of your current weight.

Insulin resistance reduces with regular exercises and better utilization of glucose by the cells.

If losing weight is the goal, a high-fiber, low-fat diet may help you.

Drink water in plenty and stay away from those soft drinks!

Altering one's diet is one of the best ways to prevent type 2 diabetes, and this can be done by including and excluding a few items in the diet.

High nutrient, low glycemic load foods are the best food for diabetics and those looking to prevent it.

An analysis found that leafy vegetable intake was related to a 14% decrease in the risk of type 2 diabetes.

They have close to no effect on blood glucose and are rich in fiber and phytochemicals.

Beans have low glycemic load due to their increased fiber and resistant starch (carbohydrates that are not broken down in the small intestine).

Eating three servings of fresh fruit each day results in an 18% decrease in the risk of diabetes.

Foods that increase blood sugar levels or reduce sensitivity to insulin increase the risk for type 2 diabetes. These include:

Fibers slow down the absorption of glucose into the blood.

However, these foods are devoid of sugar and can cause a sharp increase in blood glucose levels.

They increase the chances of getting type 2 diabetes in the long run.

This leads to increased glucose levels and a greater risk of diabetes.

A meta-analysis conducted concluded that: