Vitiligo: Revealing The Genetics Behind The Patch 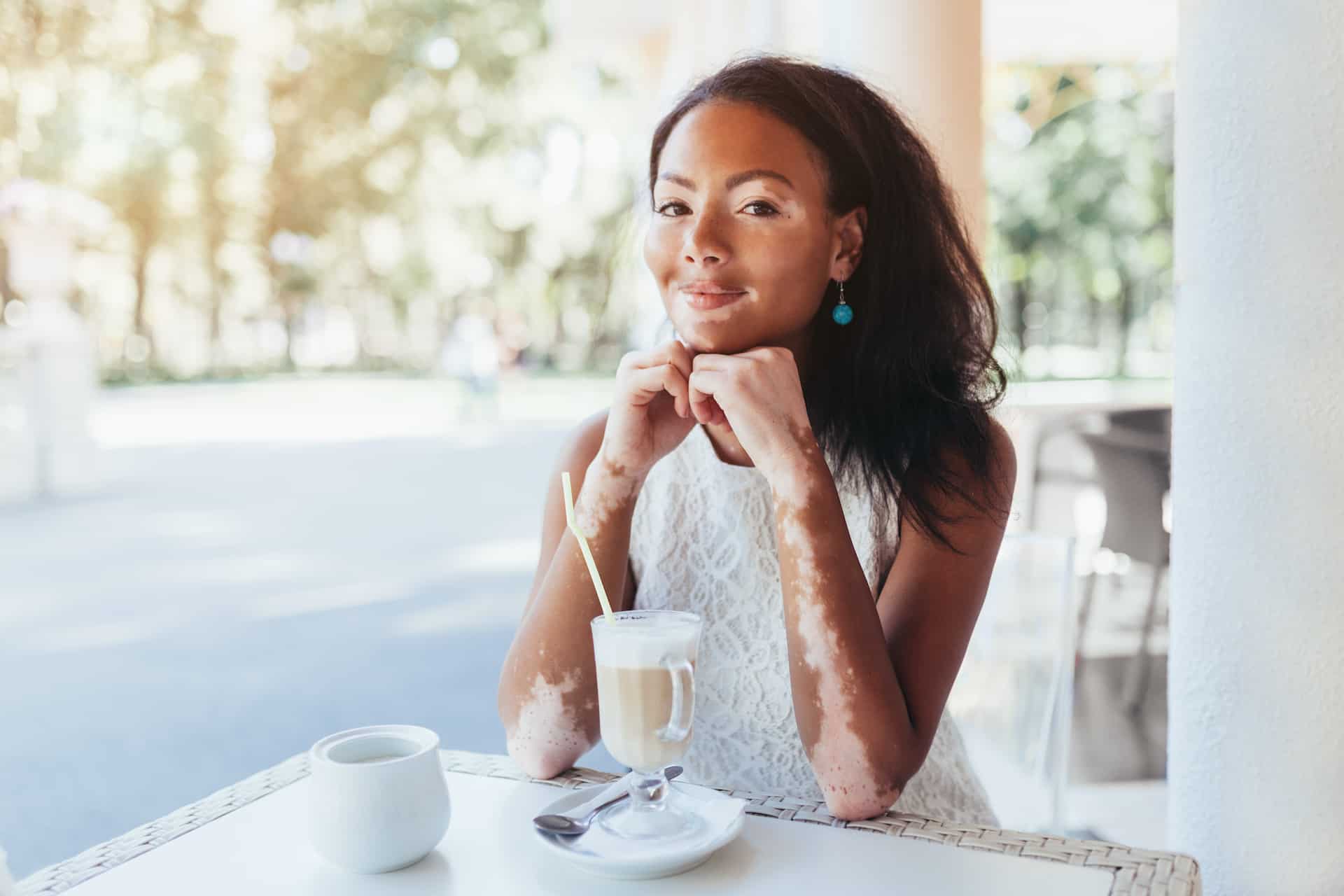 Vitiligo is a chronic autoimmune disorder that causes loss of skin color in blotches.

Based on the pattern of patches, vitiligo can be of two types, namely- segmental and nonsegmental.

The condition can develop at any age but usually starts above the age of 20.

What are the symptoms of vitiligo?

Discoloration of various parts of the body is the primary manifestation of this condition, the symptoms include:

What are the risk factors of vitiligo?

Other conditions which may trigger vitiligo are:

There is no particular way to determine the spread of a patch.

However, in most cases, the vitiligo patches tend to spread to different parts of the body.

The spreading may occur either gradually over time or rapidly.

What are the causes of vitiligo?

Vitiligo is an autoimmune condition.

An autoimmune disorder is that in which the body’s immune system identifies its healthy cells and tissues as foreign and attacks it, ultimately destroying it.

The leading underlying cause of vitiligo is that the body's immune system attacks the pigment-producing cells called melanocytes.

The attack of melanocytes by the immune system leads to loss of melanin in different parts of the body, and that appears as pale patches in vitiligo.

Genetics has been identified as the main reason behind this faltered immune mechanism.

The genetics behind vitiligo

There have been several genes that have been reported causative of this autoimmune disorder.

The most commonly reported genes are:

The gene codes for tyrosinase, which is an enzyme responsible for the biosynthesis of melanin

The gene encodes a cell surface glycoprotein, which, when altered, is associated with lupus and vitiligo.

Melanocortin receptor is encoded by MC1R, which is a regulator of melanogenesis.

It codes for an immune cell surface protein and takes part in the immune response of the body.

Elevated IL2RA levels have been associated with increased T-cell activation in autoimmune diseases.

Single nucleotide polymorphisms in the gene have been implicated in various autoimmune disorders.

The human leucocyte antigen family gene has been associated with an elevated immune response against melanocytes.

Though the skin condition may seem to be simple patches on the skin, there have been several psychological complications associated with the condition.

People with the condition have been reported to suffer from depression, social phobia, etc.

How to treat vitiligo?

This condition cannot be cured and therefore, it is crucial to treat the condition.

The most common treatment options available for this autoimmune disorder currently are:

How to manage vitiligo?

It is important to manage the condition efficiently, and the following supplements may help with it:

Recommended fruits and vegetables for vitiligo are: