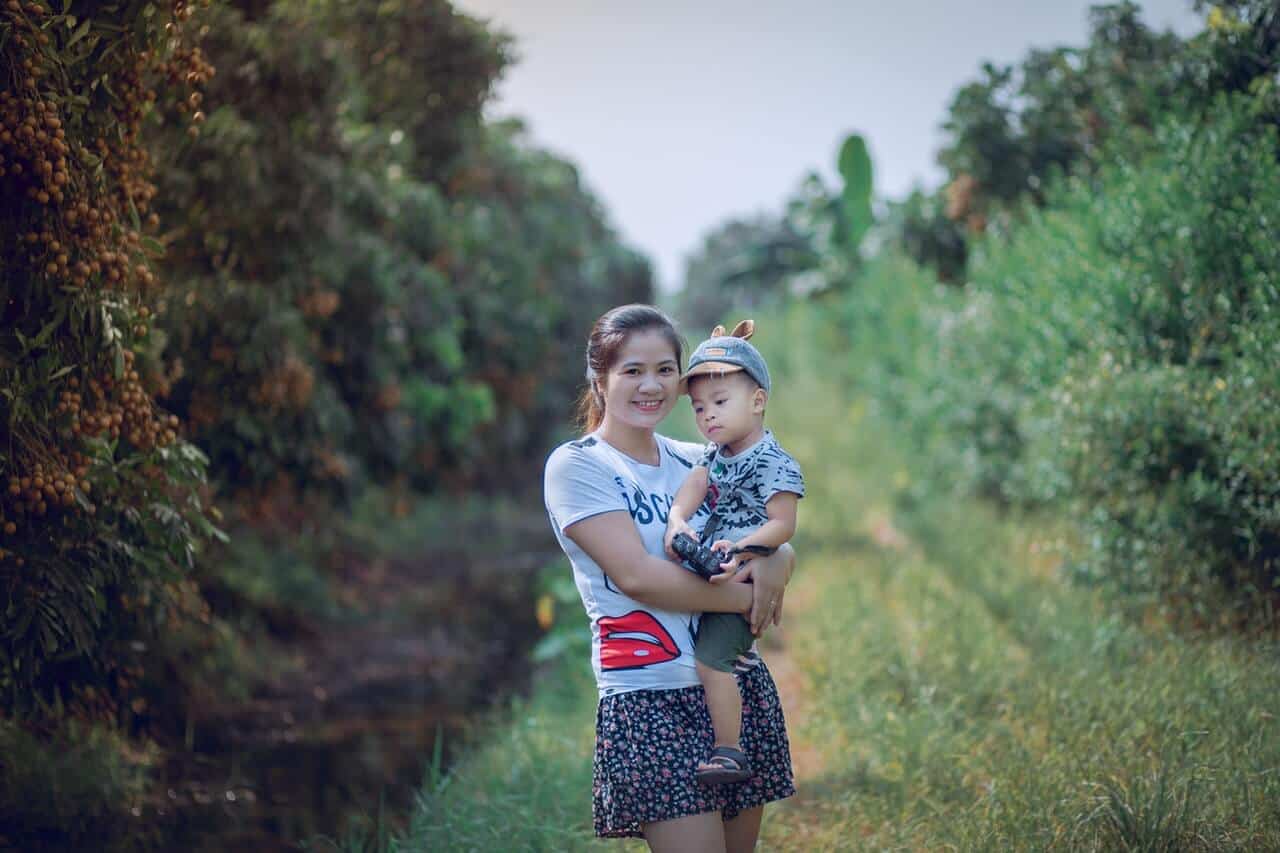 Here is some refreshing news for pregnant mothers, babies who get sufficient Zinc during the early stages of development have a lowered risk of autism. Autism is known to be caused by a combination of genetic factors and environmental factors, a new study shows that zinc could be one of them.

The study conducted by Stanford University School of Medicine has identified a possible mechanistic link between Zinc deficiency and autism. Zinc, according to the researchers, shapes the synapses or the connections between the brain cells that are formed during the early stages of development.

Autism is associated with specific genetic variants that are involved in the formation, maturation of synapses during the early stages of development. The zinc levels interact with the proteins  that are encoded by these genes, possibly leading to autism.

Such epigenetic variation in gene expression has brought to the fore the importance of nutrition in the developing foetus. Other examples of epigenetic influences on autism risk include the presence of ethyl mercury in vaccines and the presence of toxic elements like cadmium, mercury and arsenic.

Hand-Picked article for you: Worrier Or Warrior? Analyze Your DNA Raw Data For COMT – The Warrior Gene

How does zinc help in Autism?

Zinc binds to these Shank proteins, which results in changes in composition and maturation of AMPAR signalling. This study provides a molecular link between Zinc supplementation and risk of autism, however, the study was not conducted on pregnant women to verify this information.

Zinc is an important micronutrient which is associated with the metabolism of fats, proteins and carbohydrates form the food and also in the synthesis of new cells and enzymes.

Foods rich in zinc include dairy foods, meat and shellfish. People of certain genetic types require increased amount of zinc in their diet.

An excess of zinc could affect absorption of copper and result in the development of anemia and bone weakening. An understanding of a risk for autism will help in modifying diet and lifestyle to lower risk for the condition.

Find out your genetic risk for autism by getting Xcode’s health report.