5 Facts You Must Know Before Deciding To Go Gluten-Free 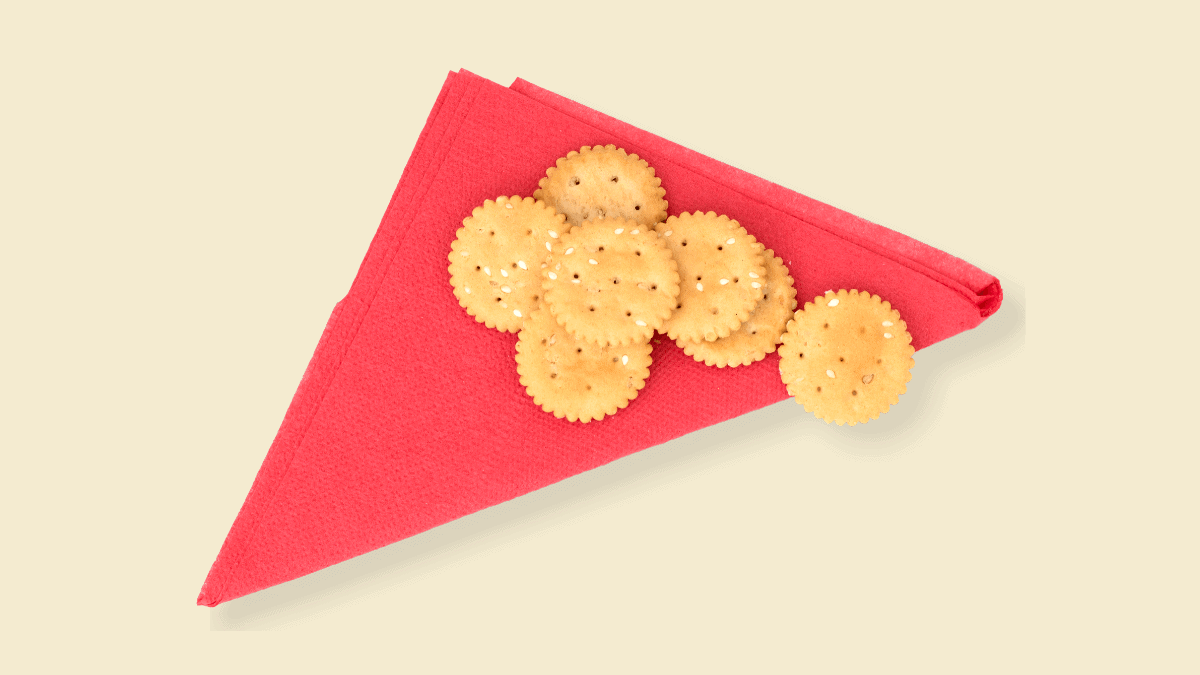 Going gluten-free? Pause and read. Gluten-free is the new buzz word. Most of us have anti-gluten friends who are moving mountains to make us join the “Go gluten-free!” movement. While what you eat is your choice, you might want to get some misconceptions cleared before you start allotting a fat budget for gluten-free foods. Also, find out how you can use your 23andMe DNA raw data to find out your gluten sensitivity status!

This is a big debate and the scientific evidence for gluten sensitivity being a reality is strong.

A section of people are staunch supporters of the whole “gluten myth” and believe the whole gluten sensitivity thing to be a charade.

Yet the fact remains that there are now 0.5-6% of the world population has gluten sensitivity.

Before you make assumptions purely based on others' opinions, it is wise to do a simple home wheat intolerance test.

Family history is another way to find out if you are gluten sensitive.

Are celiac disease (CD) and gluten intolerance one and the same?

To begin with, they are both an exaggerated response by your system and involves gluten.

Yet there is a difference in the role that gluten plays.

In CD, gluten is like the manipulative villain who pitches two good soldiers, who are on the same side, against each other.

When gluten comes into your system your immune system releases an alarm that makes the white blood cells attack your intestinal lining.

In GS, however, gluten is the antagonist.

There is an inflammatory response towards gluten and not your intestine.

In both cases, a gluten-free diet vanishes the symptoms.

So why is our immune system perceiving gluten as an enemy?

Simply because humans have started eating wheat only from 10,000 years ago which is just 0.4% of our total time on this planet.

This means humans have been on a gluten-free diet for 99.6% of their time here. This makes gluten new to a process for our system.

For a major chunk of us, our immune system has accepted this in the diet but for about for a few people, gluten is still that manipulative malefactor.

I don’t have CD or GS. Can I still go gluten-free?

Like I said at the beginning of the article what you eat is completely your choice.

Nevertheless be discrete in choosing your alternatives.

How are you going to make up for the fibers that make up 12-15% of the total dry weight of wheat?

Not to mention that you are going to suddenly deprive your body of important vitamins and minerals that you have been casually supplying through your regular consumption of wheat.

Some healthy options would be millets, soy flour, and coconut flour.

Buckwheat flour can be a good substitute for wheat in cookies and cakes.

You can also explore almond flour and sorghum flour.

There is active research going on to produce genetically modified versions of wheat that do not have gluten or specifically, the protein gliadin which is the primary constituent of gluten.

New Scientist reported recently that using a technique known as RNA interference, scientists are able to “remove” 90% of gliadin by silencing its expression.

You can find the study on the Plant Biotechnology Journal.

The final word: Gluten sensitivity is not a myth or a fad. It is real!

Gluten sensitivity is not a myth. It is most certainly not a fashion statement.

If wheat consumption makes you uncomfortable then nothing can stop you from investigating for yourself if you carry those genes.

To put all doubts to rest, it is wise to take a non-invasive genetic test and take necessary precautions if need be than to be in the dark about it all your life.

Have you done a genetic test from 23andme or AncestryDNA or FTDNA?
You can find out about your gluten sensitivity status from your raw data.