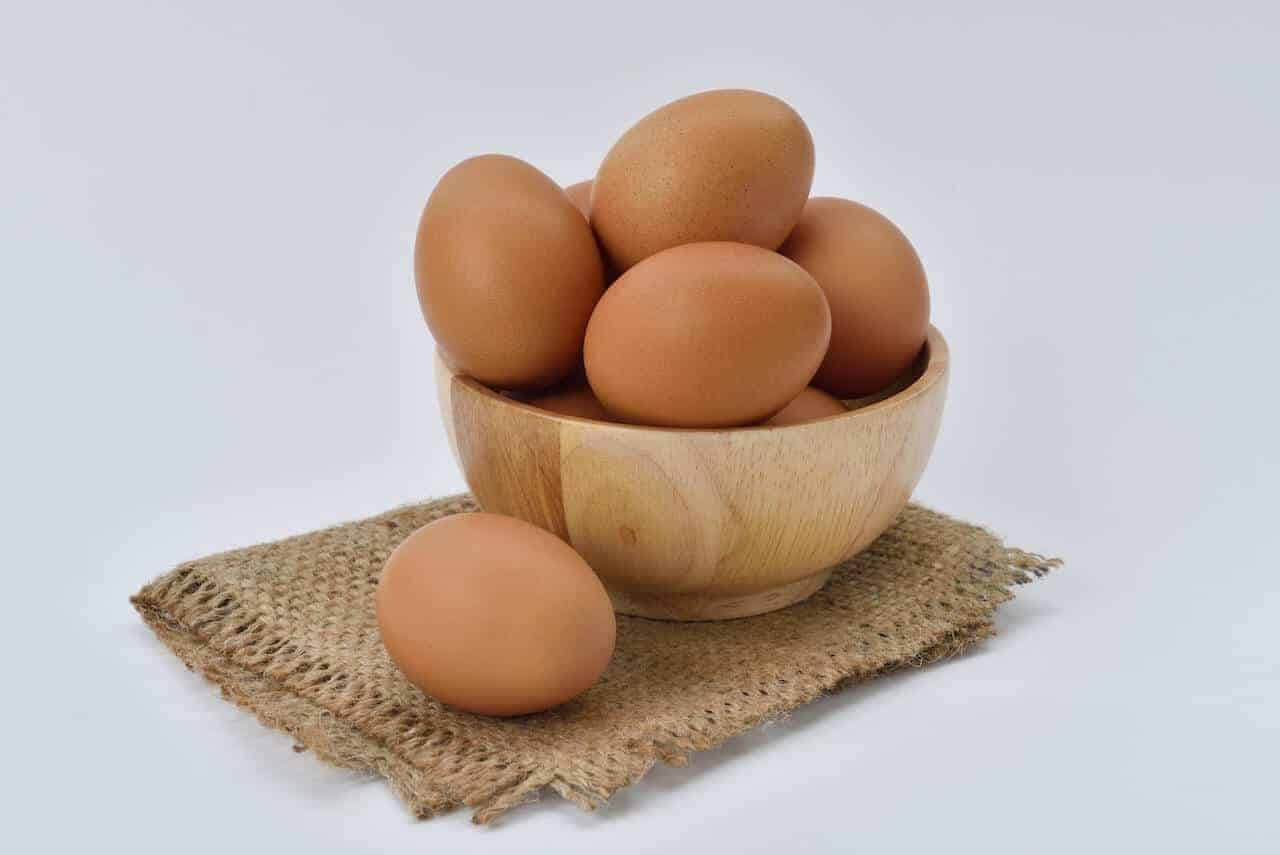 Choline is an essential, water-soluble, vitamin-like substance that is required for maintaining the structure, integrity, and signaling functions of the cell membranes, for neurotransmission and lipid transportation.

It also acts as a source of methyl groups and is essential for fetal development during pregnancy.

Though choline can be synthesized in the body, you need to acquire some through your diet as well, in order to avoid deficiency.

The choline requirement varies with age.

According to the National Nutrition Research Institute of North Carolina, only a mere 10% of the population has sufficient intake of choline, while the others are deficient.

Inadequate choline in the body can lead to many problems, including cardiovascular diseases, neuro-psychiatric diseases such as Alzheimer’s and schizophrenia, and degenerative diseases like osteoporosis.

Choline is an essential component in the diet for the primary reason that it performs many crucial roles in the body.

What are the symptoms of choline deficiency?

The symptoms of choline deficiency include:

It is involved in folate metabolism.

Choline requirements are altered in polymorphisms of the MTHFD1 or methylenetetrahydrofolate dehydrogenase 1 gene.

A study done in Canada showed that the mutation in the MTHFD1 could increase the risk of heart defects.

However, one must be cautious while reading results as the studies have statistical uncertainties.

A part of the choline requirement of the body can be satisfied by the synthesis of phosphatidylcholine that is catalyzed by PEMT or phosphatidylethanolamine N-methyltransferase in the liver.

The polymorphisms may alter choline requirements in the PEMT gene.

The SNP rs12325817 in the promoter region of the PEMT gene, a large percentage of carriers of the C allele developed organ dysfunction when on a low choline diet.

Also, sexual differences were observed in the effect of PEMT gene rs12325817, and it is possible that the SNP alters the estrogen responsiveness of the promoter.

Effect on women with the following allele combination in SNP rs12325817.

The presence of C allele puts one at risk of developing organ dysfunction.

The neurotransmitter acetylcholine is synthesized from choline.

So, a deficiency of choline leads to a lack of acetylcholine.

Though our body can synthesize its choline, we need to eat choline-rich foods to maintain its optimum levels in the body.

So, inadequate dietary intake of choline is the biggest reason for the deficiency of choline and acetylcholine.

The ideal requirement of choline for everyone varies with age.

The choline needs for women increase during pregnancy to 450mg per day and even more during breastfeeding to 550mg per day.

It was found that brains of depressed individuals tend to have higher concentrations of acetylcholine.

The relationship between mood changes due to the withdrawal of smoking and acetylcholine has been the basis for studying its effect on mood changes.

Does choline cause anxiety?

Choline deficiency has many different effects on our body.

However, a deficiency of the substance can lead to effects such as depression, anxiety, mood disorder, and Alzheimer’s.

Does choline help with weight loss?

Yes, choline helps with weight loss. In competitive sports events, individuals are expected to gain and lose weight in a short time.

Choline supplementation helps in these situations when the athlete has to lose weight rapidly.

The reason for this is that choline plays a vital role in fat metabolism.

The dietary sources of choline include:

Vegetables that are rich in choline are:

Some fruits that contain choline are:

The inadequate consumption of choline can lead to high homocysteine and all the risks associated with hyperhomocysteinemia.

There are certain groups of people who are at an increased risk of choline deficiency. These include:

What are the effects of excess choline in the body?

The harmful effects of excess choline include:

However, one can take a few precautions to avoid excessive choline intake.

A word of caution

Before taking choline supplements, it is highly recommended to read the quantity of choline and if in doubt, seek the advice of your doctor.