How To Interpret Your MTHFR Results From DNA Raw Data 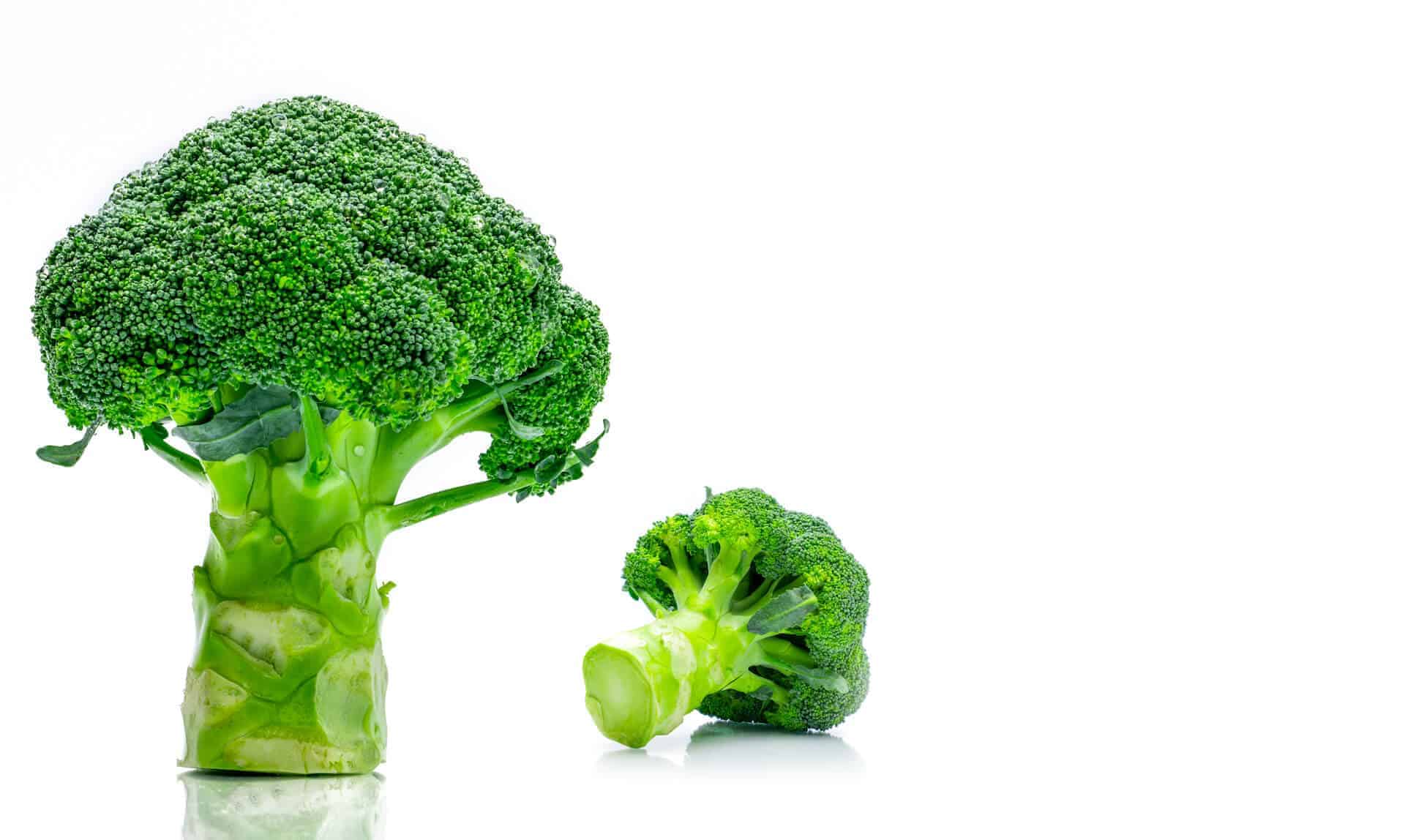 WATCH: How to interpret your MTHFR report

The methylenetetrahydrofolate reductase (MTHFR) gene carries instructions for the production of an enzyme with the same name.

This important enzyme is associated with the processing of amino acids, which are the building blocks for protein molecules.

This is one of the steps in the process that converts the ‘ harmful’ amino acid homocysteine to the ‘useful’ amino acid, methionine.

All of us have the MTHFR gene. But the type of MTHFR gene differs from person to person.

To explain this better, let’s take the example of blood groups. All of us have red blood. But you may have O+ve blood type, while the other person may be A-ve - and these different blood groups have different health implications.

Like how O+ve and A+ve are the most common blood types, the MTHFR gene also has 2 common variants (type): C677T and A1298C, the former being more common than the latter.

About 40% of the American population have the C677T type, which has been associated with up to 80% reduction in the enzyme’s efficiency

This reduction has been found to lead to increased levels of homocysteine, which in turn increases the risk of venous thrombosis and heart diseases.

Once you learn about the type of MTHFR gene you carry, the effects of it can be ameliorated by simple fixes such as dietary changes and folic acid supplements.

How common are the MTHFR mutations?

MTHFR mutation prevalence in the U.S,

MTHFR C677T mutation is the most common and is found at a higher frequency in certain ethnic populations.

How to find MTHFR on 23andMe?

23andMe provides your genomic information in the form of raw data that can be easily accessed and then uploaded onto sites like Xcode Life to find out the specific variant carried.

Apart from 23andMe, raw data from companies like AncestryDNA.com, FTDNA.com, and other similar genetic testing service providers may be uploaded to find out more about your MTHFR gene mutations.

What is the difference between 23andMe MTHFR test and AncestryDNA MTHFR test?

Here are a few studies which show an association with various health conditions among people with the different types of the MTHFR gene.

According to the NIH, there are over 40 mutations in the MTHFR gene that are associated with poor enzyme activity and associated increase in homocysteine levels in the body.

Certain genetic testing companies check for only the two major MTHFR gene mutations, while there are many others, like us, who give you a detailed report based on the 23andme MTHFR variants present in the 23andme raw data.

The Xcode Life MTHFR report covers several of these genetic variations covered in the NIH publication above.