Being Physically Fit Can Reduce Your Dementia Risk by 33% 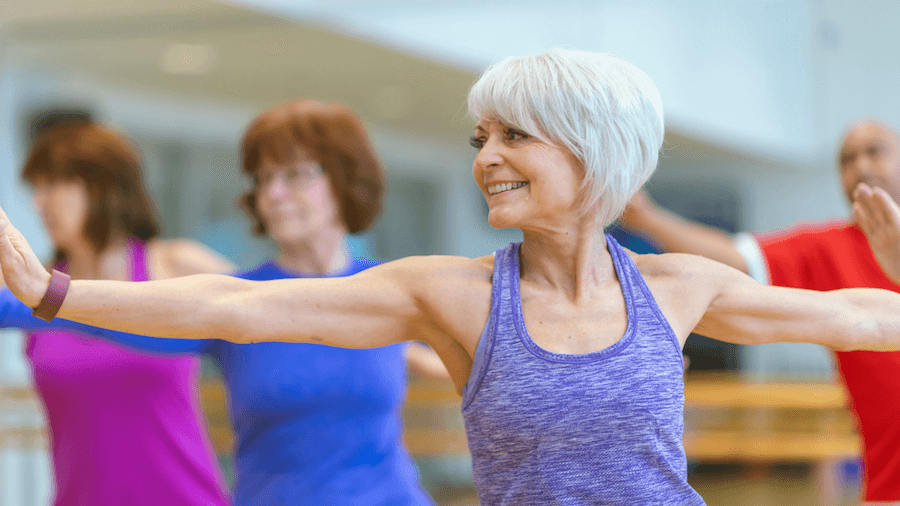 Dementia is a condition that affects a person's thinking, memory, and cognitive abilities.

People with dementia find it difficult to perform their everyday activities because it interferes with their thinking, remembering, and decision-making processes.

1 in 7 Americans over the age of 70 years suffer from this condition.

According to the World Health Organization (WHO), dementia is currently the seventh leading cause of death among all diseases and one of the significant causes of disability among older people worldwide.

Damage or loss of nerve cells and their connections in the brain can give rise to this state.

Alzheimer's disease (AD) is the most common cause of dementia in older people.

It is an escalating brain disorder that steadily destroys memory and cognition.

Alzheimer's Disease-Related Dementias (ADRD) is the most common form of dementia.

ADRDs have cognitive and chronic symptoms similar to AD. Hence, it becomes difficult to differentiate it from the latter.

A 2020 study exploring the effect of exercise on dementia reported that active older adults have better cognitive abilities with a reduced risk of dementia than less active ones.

A study conducted in Washington investigated the effect of exercise on dementia and AD.

It was reported that regular exercise is linked to a delay in the onset of dementia and AD.

Another study that included 716 people(average age - 82 years) reported that those with the least physical activity were twice more likely to develop AD than the active ones.

Benefits Of Physical Fitness On Cognitive Health: The Study

The study conducted by Dr. Edward Zamrini and his colleagues aimed to explore the effect of exercise on the symptoms of dementia.

The study was conducted for an average of 8.8 years and included 649,605 participants between 30 and 95 years of age.

These individuals were free from ADRD or any other form of dementia at the start of the study.

The participants were evaluated by an Exercise Treadmill Test (ETT) to access the levels of cardiorespiratory fitness (CRF) and its association with AD and ADRD.

ETT is a stress test used to determine the effect of exercise on the heart.

The study finally concluded that exercising daily can help reduce the risk of dementia, especially when we get older.