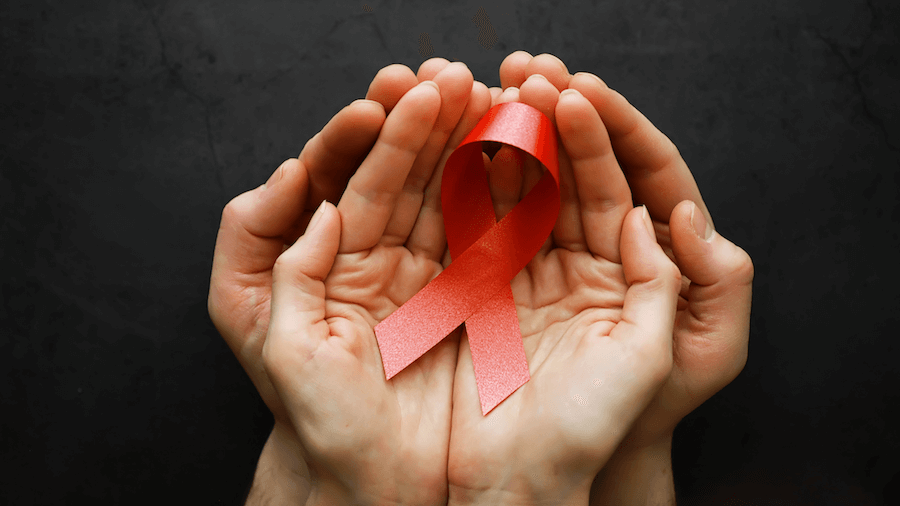 Nevirapine (Viracept) is a medication used to treat HIV infection.

It is a nucleoside analog reverse transcriptase inhibitor (NRTI).

Nevirapine interferes with the virus's ability to create new HIV copies in the body.

Nevirapine is approved by the U.S. Food and Drug Administration (FDA) to treat HIV-1 infection in adults.

Nevirapine is available as a tablet, capsule, or intravenous formulation.

What Is Nevirapine Used For?

Nevirapine is a medication used to treat viral infections, including the common cold and the flu.

Using this drug lowers the risk of HIV complications like cancer.

Nevirapine is also used to treat other conditions caused by viruses, such as bronchitis and herpes.

How Does Nevirapine Work?

Nevirapine is an antiretroviral medication that inhibits the replication of HIV.

It works by blocking the enzyme (reverse transcriptase) that HIV uses to copy its genetic material.

This slows the virus down and may stop it from multiplying.

Nevirapine is often the first-line treatment for HIV infection.

How Much Nevirapine Can Be Given To An Infant?

Two doses of nevirapine (NVP) at birth are recommended to prevent mother-to-child HIV transmission in many developing countries.

The mother should take one dose at the start of labor and one dose to the infant between 48 and 72 hours after delivery.

Side Effects Of Nevirapine

The most common side effects of nevirapine include

It has many side effects, some of which are serious. Nevirapine can cause

Nevirapine: Interactions With Other Drugs

Nevirapine is mostly metabolized in the liver by the CYP3A and CYP2B6 isoenzymes.

It is an inducer of these isoenzymes.

Due to this, other drugs metabolized by these enzyme systems may have lower than usual plasma levels when coadministered with nevirapine.

Some drugs that may interact with nevirapine include orlistat (used to aid weight loss), rifabutin (antibiotic), and warfarin (blood thinner).

Other medications may impact the elimination of nevirapine from your body, which may affect how nevirapine works.

Examples include rifamycins (such as rifampin) and St. John's wort, among others.

This effect is observed the other way around as well.

Nevirapine affects the elimination of other classes of drugs like antiarrhythmics, antiepileptics, and antibiotics.

Can You Be Allergic To Nevirapine?

A small but increasing number of people are allergic to nevirapine, a drug used to treat HIV.

Approximately 17 to 32% of patients with nevirapine will develop a skin rash, and 13% of these are mild rashes.

Drug Rash with Eosinophilia and Systemic Syndrome (DRESS) is well documented with nevirapine.

Stevens-Johnson syndrome (a rare, serious disorder of the skin and mucous membranes) has been recorded in 0.37% of drug users.

Some symptoms of nevirapine allergy are:

The genetics of nevirapine allergy is still not fully understood, but it appears that some people are more likely to develop an allergic reaction to the drug than others.

Recent research suggests that individuals with a genetic predisposition can be negatively affected by nevirapine.

The findings reveal that people who carry particular variations in the human leukocyte antigen (HLA) system are more likely to experience a hypersensitive reaction.

The HLA-C Gene and Nevirapine Allergy

HLA-C is a gene that plays an important role in the immune system.

HLA-C is found on the surface of cells in the body and helps identify which cells are supposed to be attacked by the immune system.

This gene can also help determine how strongly the immune system will react to something.

While it was once thought that HLA-C only played a minor role in the immune system, recent studies have shown that this gene is quite important.

rs9461684 is a single nucleotide polymorphism (SNP) or a change near the HLA-C gene region.

Patients with the TT genotype treated for HIV with nevirapine are at a higher risk of developing a rash from the antiretroviral treatment compared to patients with the CC genotype.

An association between rs5010528 SNP and SJS (Stevens-Johnson Syndrome)/TEN (Toxic Epidermal Necrolysis) susceptibility has been described in sub-Saharan populations.

A multivariate genetic analysis confirmed that the G allele of rs5010528 was assciated with a higher risk for SJS/TEN in a Mozambique HIV population treated with nevirapine.

Recommendations To Use Nevirapine

Nevirapine is available in the following forms and strengths:

Take nevirapine only as indicated by your health care provider.

It is not advisable to take more than one dose of nevirapine and change your dose or stop taking it without consulting your doctor.

The risk of developing a serious skin rash is minimized by taking a single dose of immediate-release nevirapine only once per day during the first 14 days of treatment.

During the 14-day lead-in period of taking the drug, call the doctor's office right away if you develop a skin rash.

Don't double your medication's dose or switch to taking the medication in extended-release if you have an allergic reaction.

Nevirapine can be taken with or without food.

The extended-release tablets should not be chewed, cut, or divided.

Nevirapine oral suspension is a liquid to be shaken before each use.

Use a dosing syringe or a dosing cup to measure the correct amount.

This drug should not be used if you have liver problems (such as hepatitis B or C, cirrhosis), kidney dialysis, or lactose or galactose intolerance.

An allergy test for nevirapine can help identify your risk of drug induced-skin rash and SJS/TEN.

According to your test results, your doctor may need to modify the dosage or prescribe an alternative drug.

Analyze Your Genetic Response to Nevirapine

A Sneak Peek Into The Gene Allergy Report

Get Insights On Common Allergies From Your 23andMe, AncestryDNA Raw Data!