What Is Glutathione Conjugation? 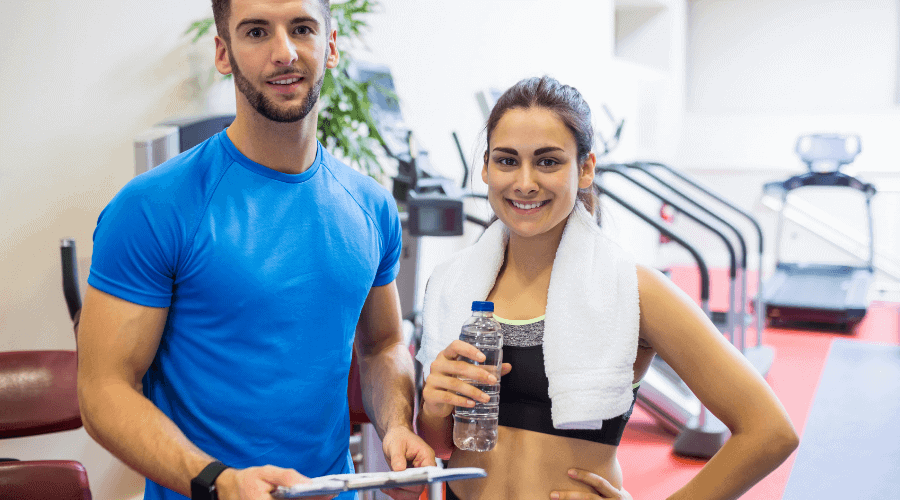 Did you know that 60% of toxins excreted in the bile go through the glutathione conjugation process?

Glutathione is a peptide molecule (made up of amino acids) found in most tissues in the body but is found in high concentrations in the liver. It plays a vital role in protecting the liver cells (hepatocytes), red blood cells (or erythrocytes), and other cells from harmful toxins. Glutathione participates in many enzymatic and non-enzymatic reactions. For example, the enzyme glutathione-S-transferase induces reactions involving glutathione.

Glutathione conjugation is a crucial detoxification mechanism in the body. The glutathione-S-transferase enzymes allow the reaction between glutathione and other aromatic compounds and halides (compounds with halogens like chlorine) to form conjugates.

These glutathione conjugates are formed in the liver and excreted intact via bile. Once these compounds reach the kidneys, they are converted to mercapturic acid (extremely water-soluble) and excreted via urine.

Since glutathione conjugation facilitates the excretion of xenobiotic compounds (toxic compounds found in the body but are not produced by it), deficiency of the glutathione-S-transferases can cause hepatotoxicity (toxin damage to the kidney) and increased risk of harmful mutations in the body cells.

Glutathione is required for the conjugation process and is produced and recycled by the body. Therefore, people with deficient glutathione can take it as a supplement or take supplements that can increase glutathione production. Unfortunately, since glutathione also affects the body’s ability to recycle vitamin C, it has been linked to carcinogenic intermediate metabolite  formation, increased risk of cancer development, and estrogen metabolism.

Glutathione S-transferases (GSTs) are a family of enzymes that catalyze the conjugation reaction in phase II of detoxification. During the conjugation process, the GSTs help in the transfer of glutathione, a cellular antioxidant, to the xenobiotic compounds and other toxins to neutralize and eliminate them.

Besides metabolizing xenobiotics (or breaking down foreign compounds into smaller, less toxic compounds), GSTs also protect the body cells from oxidative stress. Oxidative stress is characterized by increased free radicals in the body that can damage cells and tissues causing diseases like cancer. Many of these free radicals are formed as a result of phase I of detoxification.

GSTs also bind to and transport lipophilic compounds (compounds that have an affinity to combine with fats) like bilirubin, prostaglandins, glucocorticoids, thyroid, and steroid hormones.

Several variations (changes) or polymorphisms of the GST genes have been linked to increased risk of some types of cancers, especially when other genetic and environmental factors coexist.

Multiple types of GSTs exist and can be broadly grouped under the following families:

Five GSTs that are a tad bit more important include GSTM1, GSTM3, GSTP1, GSTT1, and GSTA1.

GSTM1 is a µ (or mu) class of glutathione S-transferase. This class of enzymes is responsible for the detoxification of electrophilic (or charged) compounds such as carcinogens, therapeutic and prescription drugs, environmental toxins, and other products that form due to oxidative stresses by conjugating them with glutathione.

GSTM1 enzyme is primarily located in the liver. It has been found that around 50% of people lack the GSTM1.due to GSTM1 gene deletion depending upon the population. This deletion was found in 53% of whites, 40-60% Asians, and 21% African Americans.

Changes or variations in the GSTM1 gene can affect a person’s ability to metabolize carcinogens, toxins, and drugs. This gene is said to have multiple polymorphisms (variations), with over 50% of Caucasians missing both copies of it. Missing both copies of the gene results in no enzyme activity. Also, individuals with one copy of the GSTM1 gene are more prone to allergies, asthma, and certain types of cancer, especially if they are also missing copies of other genes of the GST family such as the GSTP1 and GSTT1.

The GT genotype in rs9642880 and TT genotype in rs366631 are called the null alleles and show decreased GSTM1 enzyme activity. Low GSTM1 enzyme activity would mean poor vitamin C recycling and a slightly increased risk for certain cancers, and sensitivity to chemical carcinogens. Therefore, individuals with these variations in the GSTM1 gene may benefit from consuming more cruciferous vegetables.

The GSTP1 enzymes are located primarily in the brain and lungs. The polymorphisms (or variations) of the GSTP1 gene have been linked to both high and low enzyme activity based on the factors that they are exposed to. Some GSTP1 polymorphisms are associated with an increased risk of various cancers, and this risk rises on exposure to cigarette smoke.

The GSTP1 is the most abundant glutathione S-transferase subtype found in the lung.

GSTP1 gene variations can cause:

Mutations (abnormal changes) in the GSTP1 gene have been linked to prostate cancer. People who are carriers of the *C haplotype, which is represented by GSTP1*Val (rs1138272) allele and GSTP1*Val(rs1695) allele, had a 5.4 times higher risk of prostate cancer development.

When GSTP1 enzyme activity reduces due to abnormal changes in the rs1695 SNP, one can increase their antioxidant consumption to reduce oxidative stresses and inflammation in the body. In addition, glutathione supplements are also helpful to restore normal glutathione levels in the body.

This gene is another member of the GST family that catalyzes (increases the speed of the reaction) reactions where conjugation of reduced glutathione takes place to a variety of hydrophobic (water-repelling) compounds. Thus, a proper functioning GSTT1 gene is associated with good recycling of vitamin C.

Since glutathione S-transferases play a significant role in protecting the body from endogenous and exogenous chemicals and toxins of carcinogenic potential, it is evident that improper functioning of these enzymes can increase the risk of cancer development.

The null type of GSTM1 and GSTT1 have been associated with an increased risk of lung, bladder, and colon cancers. Polymorphisms of GST genes have also been linked to skin cancers like basal cell carcinoma suggesting that these genes may be playing a role in detoxifying free radicals formed as a result of UV radiation.

Glutathione S-transferases detoxify  of the following substances during the conjugation process:

While it is essential to eat an antioxidant-rich diet, some nutrients that have been associated with an increase in GST activity that you must include in your daily diet include:

Apart from these factors that boost GST activity, one must also reduce their exposure to carcinogenic environment factors such as: