Is There Gene Therapy For Autism? 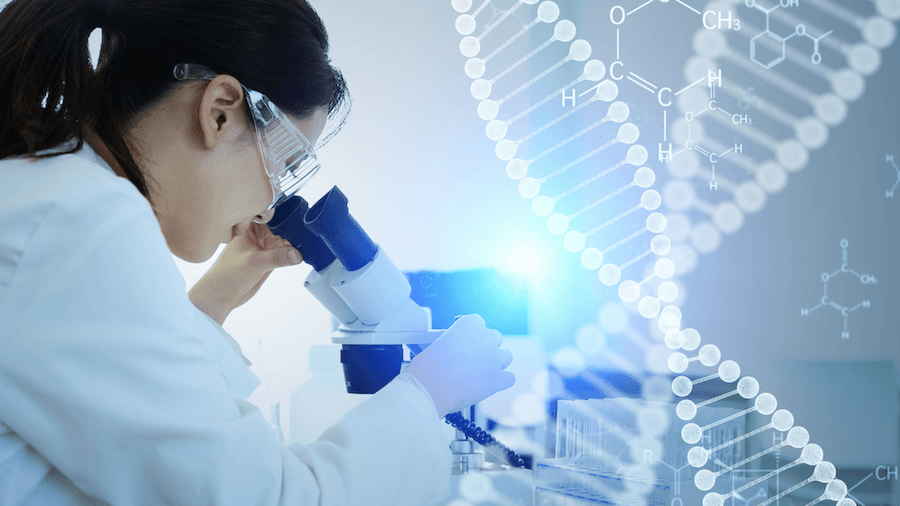 What is Gene Therapy?

Gene therapy is a medical approach that treats and prevents genetic and inherited conditions.

Using gene therapy, doctors can treat a condition by altering an individual’s genetic makeup with surgery or medications.

The earliest forms of gene therapy used gene transfer or gene addition, where a new gene or a non-faulty copy of a gene was introduced into the cell to fight disease.

Several advanced molecular tools are used in gene-editing and are currently being studied to:

The use of gene therapies for several other conditions is underway.

How does Gene Therapy Help Autism?

The main focus of gene therapy is still treating conditions caused by mutations in a single gene.

However, since ASD is not associated with a single gene, using gene therapy to prevent and treat the condition or spectrum of disorders is challenging.

There are two types of ASD:

Caused by abnormal changes or mutations in a single gene and is considered a neurological condition like Fragile X syndrome.

Syndromic ASD is usually more severe, and since mutations of only one gene (monogenic) are responsible for this condition; gene therapy is most promising in these conditions.

Currently, gene therapies that permanently alter the genome are being developed for over 11 monogenic autism syndromes.

Gene therapies for autism depend upon the genetic cause and structural variants of the gene causing the condition.

Accurate diagnosis and precise prediction of the sequence in a mutation will enable the safe application of gene therapy in the future.

A gene called the UBE3A is considered a risk gene for autism.

The UBE3A gene is vital for learning.

When the nerve cells in the brain fire impulses, the activity of the UBE3A gene rises and switches off by itself.

It is this activity that enables us to learn.

When a region in the UBE3A gene is lost or in excess, the learning cycle is affected, resulting in learning difficulties characteristic of people with ASD.

So, by screening individuals with increased UBE3A gene activity, targeted treatments can be given to alleviate ASD symptoms.

This way, genetic research, and testing can help treat diseases like ASD.

Genetic Testing For Autism: Use Your DNA Raw Data