How Does Genetics Influence Your Response to Lopinavir - Ritonavir? 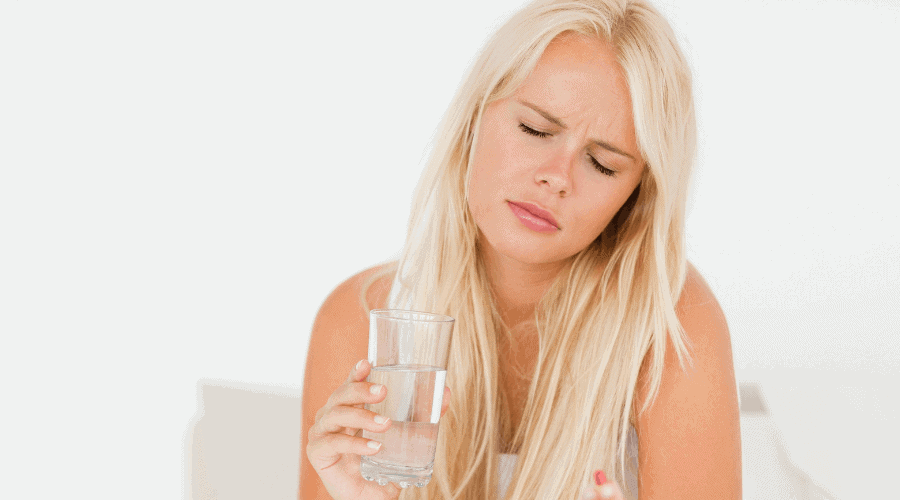 Lopinavir and Ritonavir: An Introduction

Lopinavir and Ritonavir are a combination of antiviral medicines used to treat human immunodeficiency virus (HIV) infection. They belong to a class of medications called protease inhibitors, which functions by decreasing the amount of HIV in the blood. When taken together, ritonavir also helps increase the amount of lopinavir in the body. The lopinavir blocks the protease action and results in the formation of defective viruses that cannot infect the body’s cells. As a result, the number of viruses in the body decreases. Nevertheless, it does not prevent the transmission of HIV among individuals, and it does not cure HIV infections.

Preliminary in-vitro studies have shown that the lopinavir/ritonavir combination may inhibit the replication of the Novel Coronavirus. Certain case reports published by scientists from China, Thailand, and Japan have described the effectiveness of this combination in COVID-19. Several clinical trials are currently being conducted to identify the effectiveness, with some showing no benefit and others, some promise.

The CYP3A4 and Lopinavir - Ritonavir Response

The CYP3A4 gene contains instructions for the production of a protein that belongs to the cytochrome P450 superfamily of enzymes. Its expression is induced by glucocorticoids and some pharmacological agents. It catalyzes many reactions involved in drug metabolism and synthesis of cholesterol, steroids, and other lipids.

rs28371759 and Lopinavir - Ritonavir Response
The rs28371759 is a single nucleotide polymorphism or an SNP in the CYP3A4 gene. Studies have shown that the minor allele - C is associated with increased enzyme activity, thus facilitating the metabolism of drugs like lopinavir. The minor allele carriers may need to increase the dosage of these drugs compared to wild-type carriers.