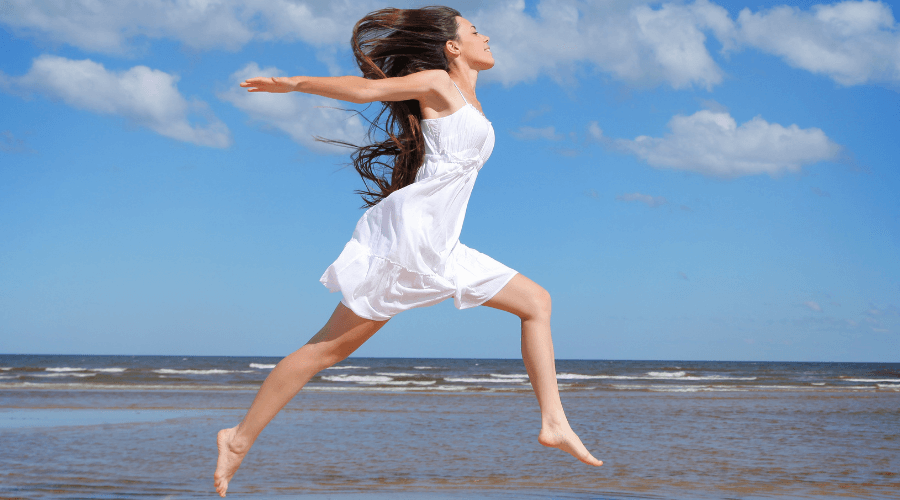 What Is Coenzyme Q10?

Coenzyme Q10 also called Ubiquinol is a natural antioxidant found in all cells of the body. It plays an important role in metabolism. It is a coenzyme, meaning it helps enzymes work more effectively.

CoQ10 is stored in the powerhouse of the cell, the mitochondria. Mitochondria are responsible for producing energy. This coenzyme plays a major role in mitochondrial bioenergetics. It helps transport electrons in the mitochondria to facilitate the process of producing ATP, which is the main source of energy for cells.

As an antioxidant, CoQ10 protects the cells from oxidative damage by neutralizing free radicals. Oxidative damage can lead to inflammation, tissue damage, and cell death.

CoQ10 levels are higher in the brain, heart, kidneys, muscle, and liver. These are the organs that have many mitochondria as they need a lot of energy for functioning.

CoQ10 is found in two forms, ubiquinol, and ubiquinone. Ubiquinol is the active form and performs various functions like reducing oxidative damage. Ubiquinone is the oxidized version.

CoQ10 is naturally produced in the body. The levels of CoQ10 decrease with age. Several disease conditions also interfere with the levels of CoQ10. In these cases, people usually take CoQ10 in the form of supplements.

People with CoQ10 deficiency experience physical fatigue and muscle weakness, even while doing less intense physical activities like walking. It can also lead to mental fatigue, affect your memory and ability to concentrate.

CoQ10 deficiency limits the body’s ability to fight against oxidative damage and this may lead to faster progression of health conditions linked to oxidative stress.

Lower levels of CoQ10 have been linked to nutrient deficiencies, heart diseases in patients who take statin drugs to lower their cholesterol levels, and other disease conditions.

Mutations in genes involved in CoQ10 production are found to interfere with levels of CoQ10.

The NQO1 gene encodes for the NAPDH quinone dehydrogenase 1 protein. This protein is involved in the reduction of Coenzyme Q10. Variations in this gene affect levels of CoQ10.

The CoQ10 levels of TC carriers were found to be significantly lower than CC carriers.

Age: Production of CoQ10 naturally in the body decreases with age.

Statin medications: Statin is commonly used to treat high cholesterol in people with heart diseases. Statins block the production of CoQ10 and can lead to CoQ10 deficiency.

CoQ10 is naturally produced in the body. People with certain disease conditions take supplements to help with treatment. Athletes generally take CoQ10 supplements to improve their performance. CoQ10 can be supplemented through diet or medication.

Food sources of CoQ10 include

Make sure to talk to a healthcare professional about the correct dosage and possible side effects of taking these supplements. CoQ10 supplements may interfere with the effectiveness of certain other drugs like blood thinners, blood pressure medications, and thyroid medication that are used to treat health conditions.