How Genes Influence Your Adiponectin Levels 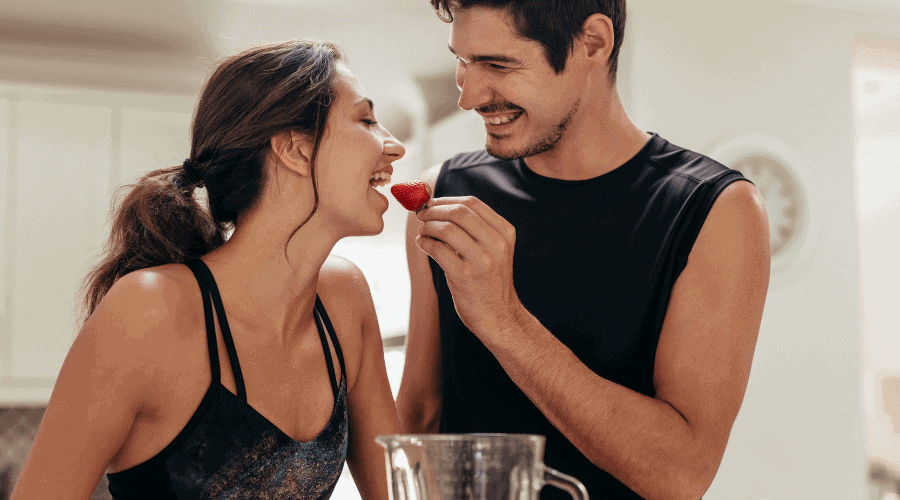 Adiponectin is a protein hormone secreted primarily by adipocytes or fat cells. Adipocytes are found in the adipose tissue. Certain other cell types in the muscle and brain can also produce this hormone.

This hormone plays a role in the metabolism of lipids and glucose. Adiponectin also influences the body’s response to insulin and can reduce cholesterol buildup in the arteries and inflammation.

The ADIPOQ gene carries instructions to produce the protein hormone, adiponectin. Variants or changes in this gene affect adiponectin levels.

rs17366568
rs17366568 is a single-nucleotide polymorphism or SNP found in the ADIPOQ gene.People with the A allele were found to have lower adiponectin levels.

The PAPD4 gene carries instructions for the production of a protein known as PAP-Associated Domain-Containing Protein 4. This protein is an RNA polymerase.

The KCNK9 gene carries instructions for the production of a protein called TASK3. This protein is a potassium channel and is involved in the transport of potassium ions in and out of cells.

Gender
Serum adiponectin levels were found to be higher in females.

Health conditions
People with certain health conditions like obesity, diabetes, or higher risk of cardiovascular diseases are found to have lower levels of adiponectin.

Lower levels have also been found in people with Non-Alcoholic Fatty Liver Disease(NAFLD).

Studies show that lower levels of adiponectin are related to visceral fat accumulation.

Visceral fat is a type of fat found in the body. Also known as belly fat, it is stored in the abdominal region and around all the major organs like the liver, kidneys, intestines, pancreas, and heart. Accumulation of visceral fat can increase the risk of developing insulin resistance, diabetes, heart disease, low levels of HDL cholesterol (good cholesterol), high blood pressure, and even some cancers.

Further research is being done on using this hormone as a therapeutic target to treat people with obesity and diabetes.

A review published in the international journal of inflammation reported that higher levels of adiponectin are found in cases of heart failure, hypertension, and chronic inflammatory autoimmune diseases like SLE, type 1 diabetes, and rheumatoid arthritis.

Include exercising in your daily routine at least three times a week. Moderate exercise can help keep your body healthy and increase adiponectin levels.

Adiponectin levels are determined using a blood test. Levels in the blood are measured using a method called ELISA (Enzyme-Linked Immunosorbent Assay). ELISA is a plate-based assay technique in which antibodies are usually used to detect the target molecule, such as proteins.

Your doctor may ask you to test for adiponectin levels as a biomarker for certain metabolic disorders like type 2 diabetes. 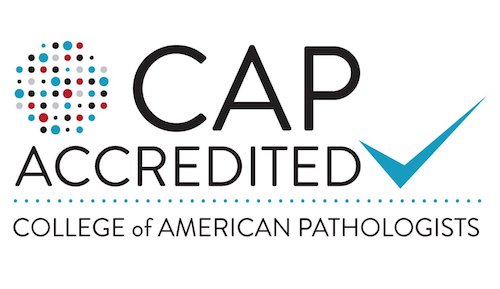