How Genes Influences The Tendency To Prefer Bitter Foods? 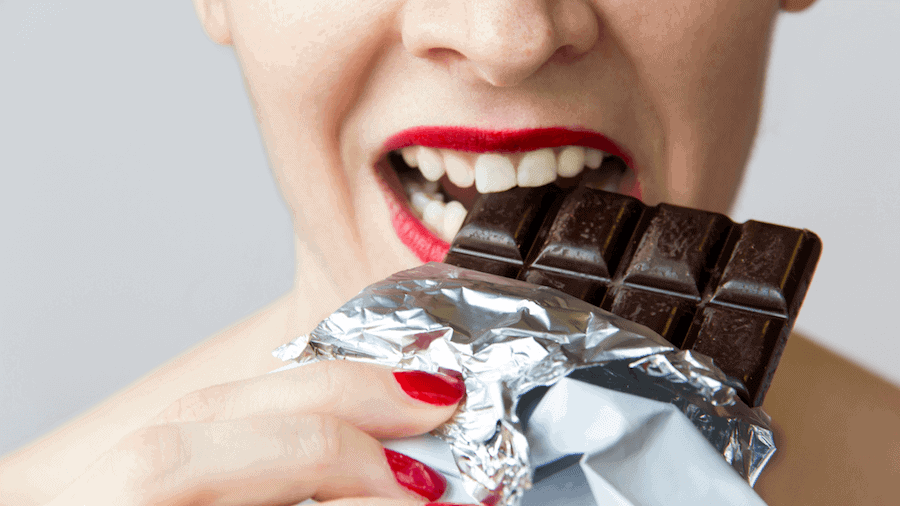 The Sense of Taste

The flavor you experience when you take a bite of your favorite food is a result of three sensory inputs:
- Taste
- Smell
- The tactile sensation of munching food

Gustation, another term for taste, helps us differentiate the chemicals present in the food. The organ for taste is the tongue.
Scientists generally describe human taste perception in terms of four qualities:
- Saltiness
- Sourness
- Sweetness
- Bitterness.

Different regions of the tongue pick up on different taste qualities. Some studies speculate the existence of other taste categories. A notable one would be “umami” - the taste given out by an amino acid glutamate, present in parmesan cheese, soy sauce, and tomatoes.

Upon chewing the food, various ‘bitter’ molecules (present in foods like cabbage and broccoli) are released in our mouth. Our tongue contains around 35 different proteins that detect and respond to bitter substances.

The Evolution Of Bitter Taste

The usage of “to leave a bitter taste in one’s mouth” to describe unpleasant situations is no coincidence. There’s a reason why the word bitter is often used in a negative connotation. Despite the bitter taste found in healthy food like vegetables, most people still have a strong negative reaction. Why?

Our ancestors have not always been able to taste bitter foods. The bitter taste perception only evolved around 200 million years ago. Taste was a sense that aided our ancestors to predict the nature of the food they were consuming. Most poisonous compounds in nature are bitter. So, bitter meant poisonous - it indicated the presence of toxins.
Plants also adopted this trick to prevent the seeds from being eaten, a defense mechanism called “antifeedant” defense. By “faking” a bitter taste, the seeds had a better chance of germinating.
The healthy bitter foods we find today are the ones trying to fake being poisonous to prevent themselves from being eaten.

Thus, the development of bitter taste was a matter of survival. Individuals who had the proteins that could sense the bitter taste were able to detect toxins in their food. On the other hand, those who didn’t have the “bitter-tasting” proteins would ingest these toxins and die. The individuals who could taste bitter foods would also be able to pass these proteins to their offspring, thus increasing their survivability.

How Does This Evolution Affect You?

The sensitivity to better taste may have offered a survival advantage to our ancestors. But, in modern human society, it can be detrimental. The advent of agriculture resulted in the production of nutritious vegetables. Certain compounds in the vegetables, however, activate the bitter taste receptors. So the “bitter-tasting” proteins, which were supposed to protect us from toxic materials, now prevent some people from consuming vegetables by giving out an undesirable bitter taste.

TAS2R38 gene is located on chromosome 7 and encodes the protein taste receptor 38 - a bitter taste receptor. TAS2R38 influences the ability to taste both 6-n-propylthiouracil (PROP) and phenylthiocarbamide (PTC) - both of these are chemically related compounds that elicit a bitter taste.
Insensitivity to the bitter-tasting compounds PROP and PTC has been proposed as a marker or an ‘indicating factor’ for individual differences in bitter taste perception that influence food preference and intake.

rs713598
rs713598 is one of three important SNPs involved in the perception of bitter taste of molecules like PTC present in foods like broccoli and drinks like coffee.

rs1726866
rs1726866 is an SNP in the TAS2R38 gene that influences the ability to perceive bitter taste.
The “C” allele of rs1726866 is strongly associated with increased taste sensitivity to PROP/PTC.

rs10246939
rs10246939 is an SNP that influences the sensitivity to the bitterness of PROP and PTC. People who have the CC and CT types are known to be sensitive to bitterness, while individuals with the TT type have lower bitterness intensity.

How Does Being a Supertaster Affect Your Health?

Many health vegetables like Brussel sprouts, broccoli, and cauliflowers are high in PROP and PTC. Being highly sensitive to these bitter flavors, supertasters are more likely to avoid these vegetables. Thus, the supertasters tend to miss out on nutrition and fiber from the vegetables.

Salt does an excellent job of masking bitter notes. So, supertasters may over-salt their dishes. Consuming excess salt (sodium) has been linked to many health risks like hypertension, heart disease, and stroke.

Burning Mouth Syndrome is characterized by a burning, scalding, or tingling feeling in the mouth. Supertasters have an unusually high density of taste buds, and as a result, the flavors are much more intense.

Supertasters May Have a Higher Risk for Colon Cancer

On the brighter side, supertasters also find highly fatty or sugary foods less palatable than nontasters. They also tend to avoid excess alcohol consumption (because of the bitter taste) and smoking.

Tips For Getting Healthy Vegetables Into Your Diet