How Genes Affect The Risk of Restless Leg Syndrome 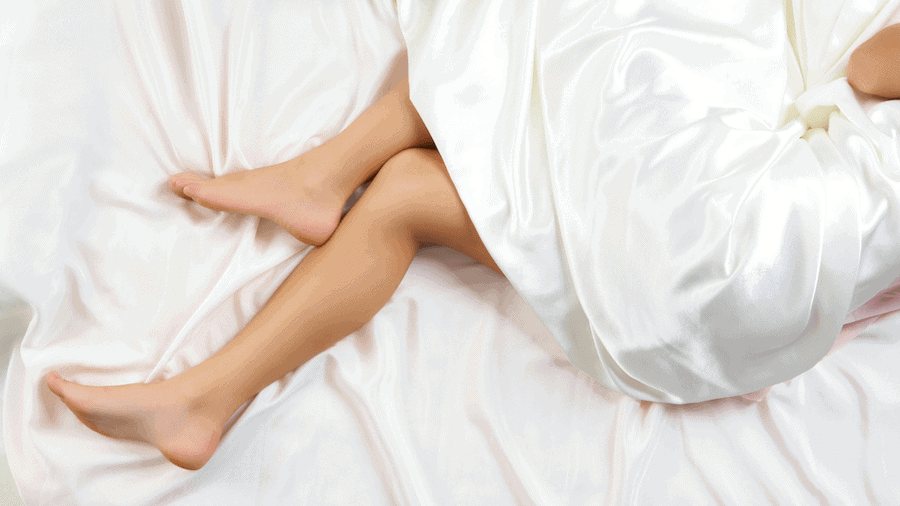 What is Restless Leg Syndrome?

Restless Leg Syndrome (also known as Willis-Ekbom Disease) is a neurologic and sleep-related movement disorder characterized by an irresistible urge to move in the legs, which typically occurs or worsens at rest. Affected people may experience abnormal, uncomfortable sensations ( paresthesia or dysesthesias ) that are often linked to cramping, crawling, burning, aching, itching, or prickling deep within the affected areas.

This condition has a 10% prevalence rate, with an increase in incidences as age advances. Since the symptoms occur during sleep and relaxation, it could disrupt a good night's sleep.
Restless leg syndrome causes an uncomfortable urge to move, which can be relieved by walking or moving the extremities. This interferes with sleep maintenance

How Does Genetics Influence the Risk of Restless Leg Syndrome (RLS)?

Restless leg syndrome shows an anticipation inheritance - with each generation, the age of onset of this condition advances.

A GWAS meta-analysis study of restless leg syndrome (RLS) in European ancestry has demonstrated the significant association of RLS with MEIS1, BTBD9, PTPRD, and other genes.

The MEIS1 gene is a transcription factor that plays a key role in hematopoiesis, endothelial cell development, and vascular patterning.
It also plays a role in neurodevelopment.
Research studies have shown that the reduced MEIS1 levels and function of the gene may contribute to the pathogenesis of sleep-related disorders.

A GWAS meta-analysis study of RLS in European ancestry has demonstrated that the rs113851554 T allele is associated with an increased risk of developing RLS susceptibility.

Some nutritional deficiencies have been implicated in RLS. They include:
- Vitamin D deficiency
- Iron deficiency