How Genes Influence The Risk Of Obstructive Sleep Apnea 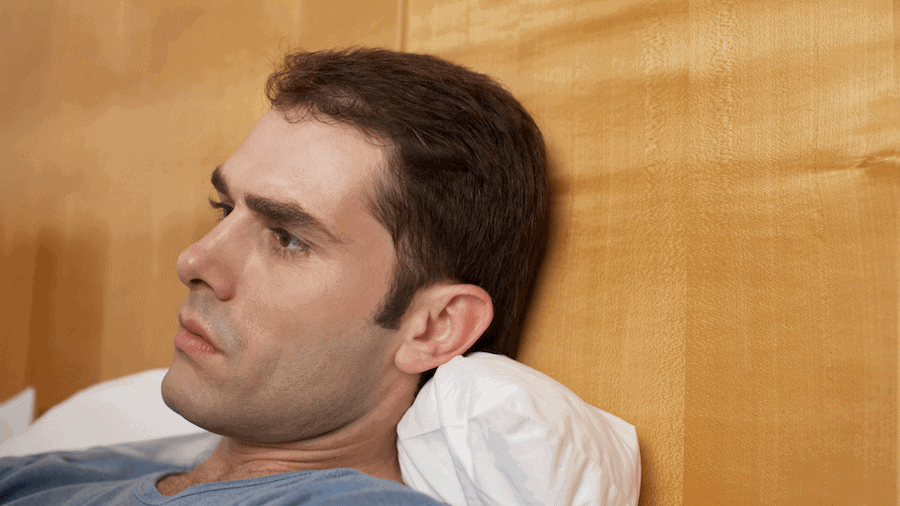 What is Obstructive Sleep Apnea?

Obstructive Sleep Apnea (OSA) is a common, serious, and potentially life-threatening sleep disorder. It is characterized by frequent episodes of partial or complete upper airway obstruction during sleep.
This results in intermittent hypoxemia (low level of oxygen in the blood) and arousal.
Here, the throat muscles relax at irregular intervals and fail to keep the airway open. This results in inadequate breathing for 10 seconds or longer. Thus, the oxygen levels lower, and carbon dioxide levels build up. The brain interprets this as a need to open the airway and wakes you up in the process. This awakening is usually too brief to be remembered. A very noticeable sign of OSA is snoring.

More than 18 million American adults have been estimated to have sleep apnea.

How Does Genetics Influence the Risk of Obstructive Sleep Apnea?

Genes thought to be associated with the development of obstructive sleep apnea are involved in many body processes. They include:
- Communication between nerve cells
- Breathing regulation
- Control of inflammatory responses by the immune system
- Development of tissues in the head and face (craniofacial development)
- The sleep-wake cycle
- Appetite control

African-Americans and Pacific Islanders have more genetic variants associated with sleep apnea than Europeans. Variations in genes such as TNF, CRP, PLEK, PTGER3, LPAR1, HTR2A, and GDNF are associated with the risk of obstructive sleep apnea. Studies suggest that variations in multiple genes, each with a small effect, combine to increase the risk of developing the condition.

The TNFA gene encodes a proinflammatory cytokine (a molecule released by the T-immune cells) that belongs to the tumor necrosis factor (TNF) superfamily. It regulates various biological processes, including cell proliferation, differentiation, apoptosis, lipid metabolism, and coagulation. Studies have shown that TNF is involved in the regulation of sleep by influencing the adenosine receptor expression.

The rs1800629 is G>A polymorphism located in the TNFA gene associated with increased transcriptional activity and higher TNF levels. This SNP has been studied to contribute to the pathogenesis of sleep disorders. Studies have shown that the rs1800629 - A allele carriers are associated with an increased risk of developing obstructive sleep apnea when compared to G allele carriers.

According to a 2013 study, people with type 2 diabetes have nearly a 50% chance of being diagnosed with OSA. Both of these often coexist because of shared risk factors.

Effects Of OSA on Health

Some effects of OSA that could interfere with everyday functioning include:
- Difficulty in concentrating
- Excessive daytime sleepiness
- Irritability, sexual dysfunction
- Nighttime sweating
- Learning and memory difficulties