Will Fish Oil Supplements Help Your Heart Health? Depends On Your Genetic Makeup! 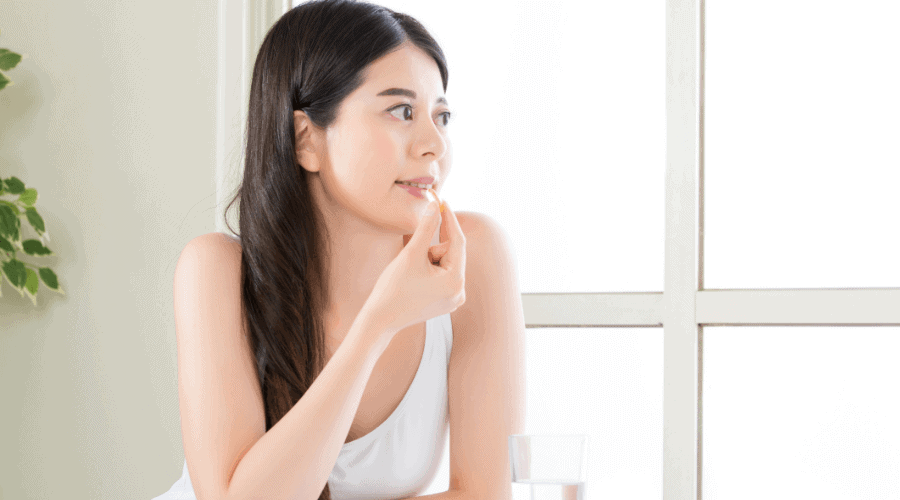 Fish oil is one of the most commonly used dietary supplements. It is rich in omega-3 fatty acids. It has been known to protect against heart diseases, lower blood pressure, and lower triglyceride levels.

According to a recent study published in the journal PLOS Genetics, the beneficial effect of fish oil on triglycerides is seen only in people with a certain type of genetic makeup.

Triglycerides (TG) are the most common type of fats present in your body. TG are commonly found in foods like butter, margarines, and oils. The extra calories that the body doesn’t need to use right away are also stored as triglycerides.

Fish oil is a rich source of omega-3 fatty acids, a type of polyunsaturated fatty acids (PUFA), which is very important for your heart health. Fish oil can be derived from consuming oily fish like mackerel and salmon or through supplements. Some fish oil products are approved by the US Food and Drug Administration (FDA) as prescription medications to lower triglycerides levels.

But, a recent study published in the journal PLOS Genetics claims that “taking fish oil only provides health benefits if you have the right genetic makeup.”

The study focussed on the effects of fish oil on triglyceride levels in the blood. The study also examined the levels of the other three blood lipids - high-density lipoprotein, low-density lipoprotein, and total cholesterol. All these types of fats (lipids) are biomarkers for heart diseases.

The study analyzed the data of 70,000 individuals taken from UK Biobank. The study cohort was divided into two - those who took fish oil supplements (around 11,000) and those who didn’t.

After running over 64 million tests, it was found that people on fish supplements who experienced a reduction in their triglyceride levels had a specific genotype of the GJB2 gene.

Individuals with the AG genotype who took fish oil decreased their triglycerides.

The study further revealed that individuals with the AA genotype who took fish oil had slightly elevated levels of triglycerides. The effects of fish oil on triglycerides in people with GG type could not be determined as present in the variant rs112803755. So, if you have your DNA raw data file with you, you can look up this rsID to find out your genotype!

Learn How To Use Xcode Life’s Gene Tool To Look Up Your Genotype here!

Recommendations to Reduce Your Triglyceride Levels

Apart from fish oil, there are also other effective methods to reduce your triglyceride levels. Some of them include:

Excess sugar in your diet is turned into triglycerides, elevated levels of which are not good for your heart health. According to a study, replacing your sugary beverages with water can decrease your triglyceride levels by as much as 29 mg/dL.

The extra carbs in your diet are also converted into and stored as triglycerides. Following a low-carb diet has proven to be much more effective than following a low-fat diet in terms of reducing triglyceride levels.

HDL cholesterol is a type of good cholesterol. Increasing HDL levels can both help reduce triglyceride levels as well as counteract the effects of high triglycerides. Jogging for even two hours per week can reduce the levels of triglycerides.