Is Male Infertility Linked To Autoimmunity? 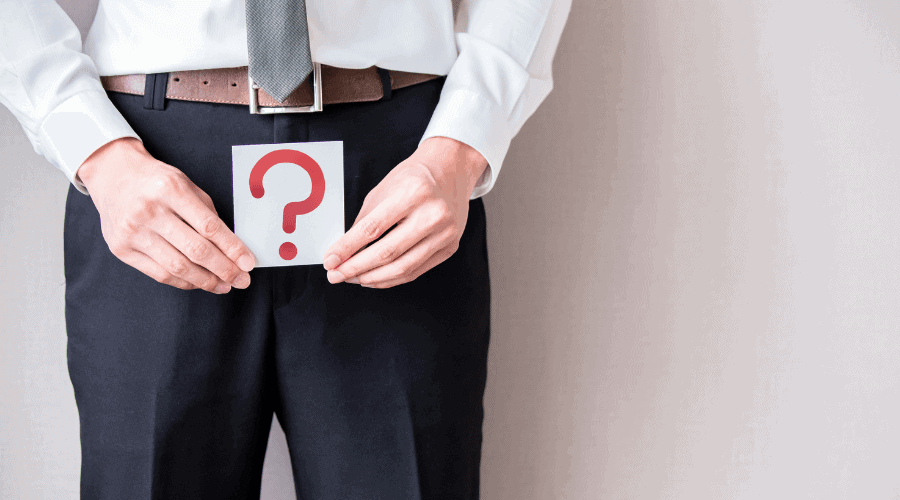 The autoimmune regulator (AIRE) gene is crucial for distinguishing the body's cells from foreign cells. A recent study has found that the absence of the AIRE gene results in infertility problems in males. In addition, the study found that AIRE deficient infertile mice exhibited symptoms similar to an autoimmune disorder in men. The study further suggests that autoimmune diseases can impact fertility.

The AIRE gene provides instructions for making a protein called an autoimmune regulator. This protein is primarily expressed in the thymus, an organ located near the breastbone. The crucial function of this protein is to protect the body's cells from foreign invaders. The malfunction of this protein leads to a condition called autoimmunity (inability of the immune system to distinguish body cells and foreign cells, resulting in self-injury).

The AIRE Gene And Male Infertility

Male factors like ejaculation issues, inability to produce healthy sperm and dilated veins around the testicles have been estimated to contribute to infertility to a large extent. The absence of the AIRE gene is one of the determinant factors of infertility. A deficiency in this gene leads to the loss of proteins responsible for sperm production, resulting in infertility.

The Study: Impact of AIRE Deficiency on Male Infertility

It was also found that AIRE deficient mice had low testosterone levels (male sex hormone), and that their immune system injured their reproductive organs, especially epididymis.

Researchers further made the following suggestions: