According to a research study by the University of Exeter Medical School in the United Kingdom, men with hemochromatosis, a common genetic disorder due to iron build-up, are ten times more likely to develop liver cancer.

Hemochromatosis, also called the iron-overload disease, is a condition where too much iron builds up in the body. Usually, the intestines absorb adequate amounts of iron and excrete the rest.

With hemochromatosis, excess iron is absorbed by the intestines, and the body has no way of getting rid of it. As a result, iron gets built up in joints, the pituitary gland, and organs like the liver, heart, and pancreas.

This gradually results in the shutting down of these organs if hemochromatosis is not treated.

Hemochromatosis is more serious in men. Women may be partially protected as they lose some iron during menstruation and childbirth.

Some common symptoms associated with hemochromatosis include:

HFE gene is associated with iron homeostasis. A variant (type) of the HFE gene, called the C282Y (the faulty type), is significantly associated with hereditary hemochromatosis.

According to a study published in the American Journal of Human Genetics, the C282Y variant contributes to 26% variation in ferritin levels among monozygotic twins.

With hemochromatosis, the iron build-up is commonly seen in the liver. This enlarges the liver and messes up the liver enzymes. It can result in an increased risk of liver conditions like cirrhosis, fibrosis, and cancer.

Hepatocellular carcinoma (HCC), a primary form of liver cancer, was the first condition in which hepatic iron overload was shown to predispose to the development of HCC.

According to a study, 8-10% of people with hemochromatosis develop HCC.

This study focused on men and women with two copies of the faulty HFE gene - C282Y. The data of 2890 people aged 40-70 years were analyzed over a nine-year period.

The following were observed:

The study insists on the importance of early diagnosis of hemochromatosis in order to avoid health complications and even death.

The NHS advises that “it is important to talk to your GP if you have a parent or sibling with hemochromatosis, even if you don’t have symptoms yourself” to identify your risk.

The lack of impact on women from the faulty HFE gene variant may suggest that periodic blood donations might play a protective role. 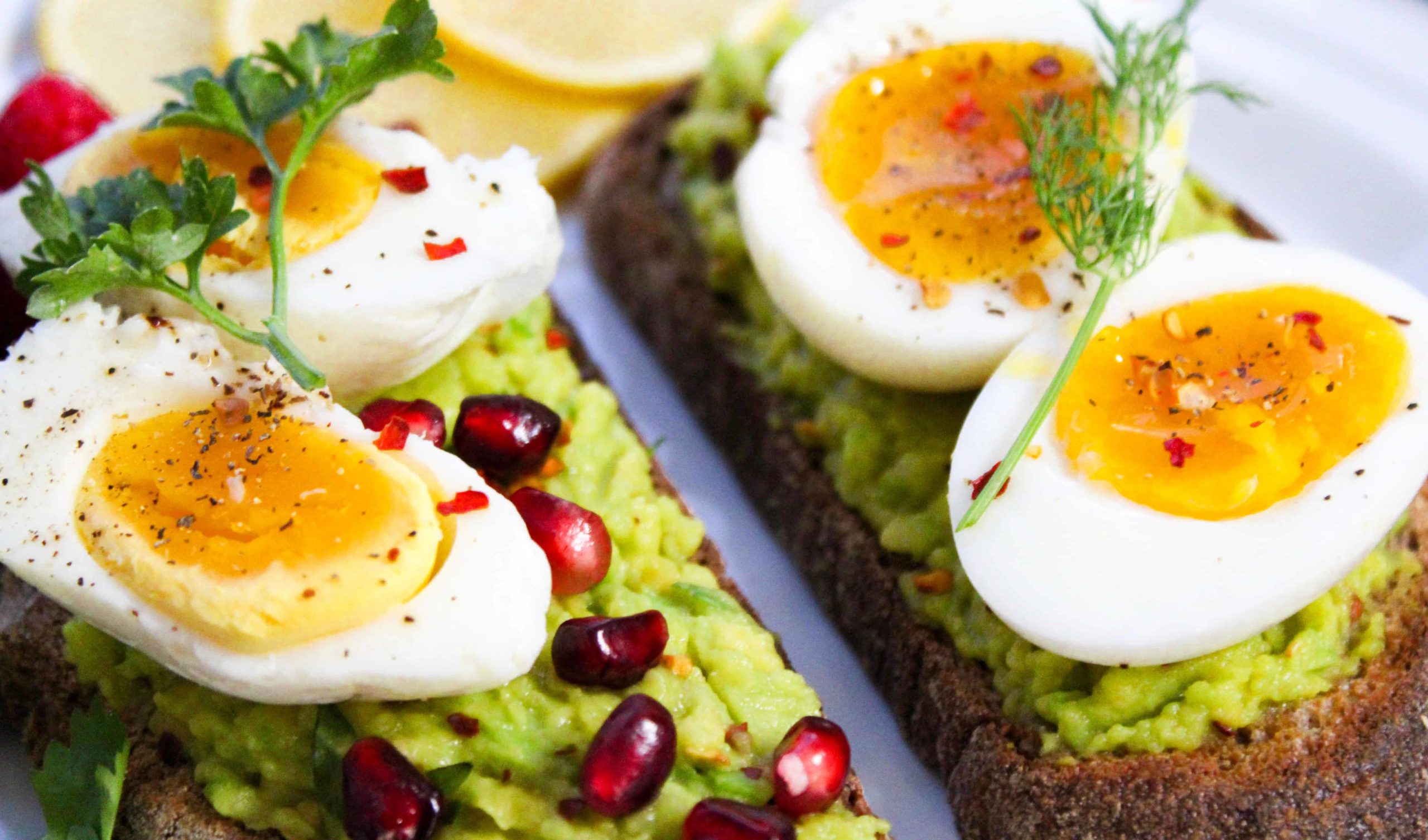