The Genetic Way Of Keeping Your Impulsive Nature Under Control 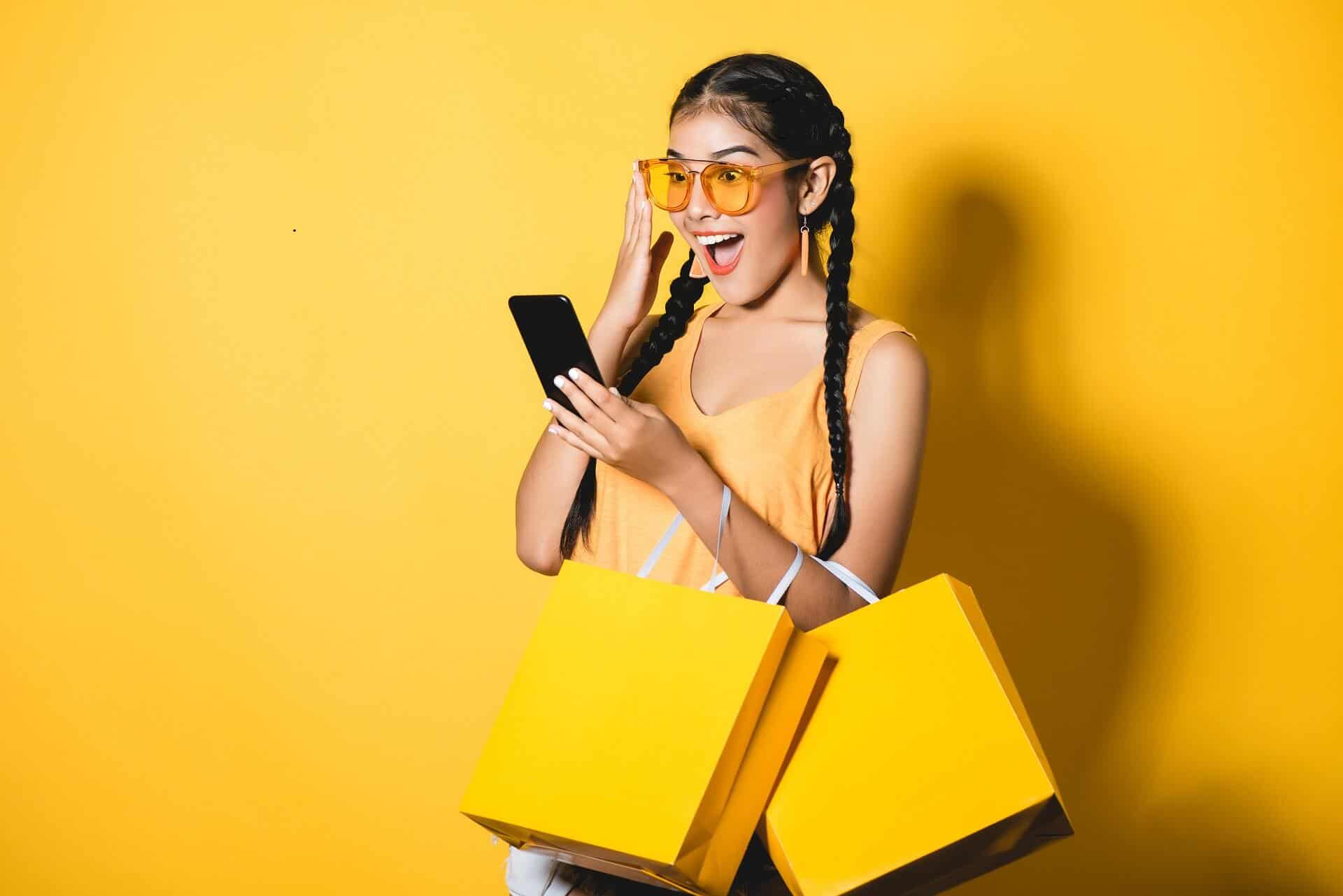 Have you ever felt like taking a random, unplanned decision or an impulsive choice because you ‘felt like’ doing it?

Making that travel booking because you felt like going on a holiday? Or quitting your well-paying job because you had a tiff with your boss?

Do you know people who take such impulsive decisions?

Some instances mentioned above are examples of impulsive decisions that people take.

It is not surprising that we find impulsive people in our day to day lives.

But, how do you define impulsivity?

If you or someone you know has a tendency to act without foresight or thought about the consequences of their actions, it is termed as impulsivity.

While some people are impulsive by nature, for many others, it is a sign of an underlying disorder.

What is impulsivity, as a condition?

Everyone expresses a certain amount of childish impulsivity occasionally, and this is acceptable in adults.

But, being too impulsive is not considered normal.

It is, however, very common in children as they take quick decisions without much thinking.

In the later years, this slowly gives way to maturity and self-control as they grow older.

Impulsive adults are also mighty risk-takers because many a time they don’t think through their decisions or actions and end up taking a huge risk.

What makes some adults more impulsive than others?

Impulsivity is believed to occur due to the failure of the brain’s inhibitory function to work when making decisions.

This leads to the individual making a decision without thinking it through.

Many studies exploring the causes of such behavior has more than often lead the researchers along the path of genetics.

The HTR2A gene, also known as the 'impulsivity gene' is closely associated with the condition.

Individuals carrying a certain variant of the gene are predisposed to impulsivity.

In these individuals, the brain’s inhibitory control either slows or is lost and prevents the individual from making rational decisions.

An SNP analysis showed that there existed a combined phenotype within the 5-HT2a receptor gene or the HTR2A gene attributing to the condition.

Impulsivity is a symptom of many behavioral disorders such as

Handpicked content for you: Cracking The Anxiety Code Using Your DNA

What are other psychological conditions associated with impulsivity?

Impulsivity is one of the three primary symptoms of ADHD or Attention Deficit Hyperactivity Disorder.

In fact, attention deficit and impulsivity are some of the characteristics of the DSM-IV criteria of ADHD.

There is evidence that links the trait with psychiatric patients who suffer from various other conditions.

The association between impulsivity and alcohol abuse

There are several human studies that prove the link between impulsivity and alcohol abuse.

These studies show that alcohol abuse triggers impulsive behavior in an individual.

It is also not a surprise that impulsive individuals tend to lose self-control and end up in alcohol abuse.

Impulsivity and binge eating - Is there a connection?

It is not uncommon to make impulsive decisions when it comes to food.

Individuals with this trait are seen to be prone to conditions like emotional eating, frequent and intense food cravings, eating at night and addictions to certain types of foods.

However, there is a need for additional research to further correlate impulsivity with overeating.

The link between impulsivity and injury

We mentioned earlier that individuals of impulsive nature are risk-takers.

Many studies reveal that highly impulsive people take greater risks than those with less impulsive nature.

This also implies that highly impulsive adolescents are more likely to injure themselves and others.

There are two popular impulsivity questionnaires that enable individuals to self-evaluate whether or not they suffer from impulsivity.

These questionnaires are also useful to identify high-risk individuals.

The treatment is multifaceted and involves addressing various aspects of the condition.

However, proper education and psychiatric intervention, allows us to address the loss of control and impulsivity in individuals who suffer from more severe forms of the symptom.