23andME v5 Chip And What You Should Know About It 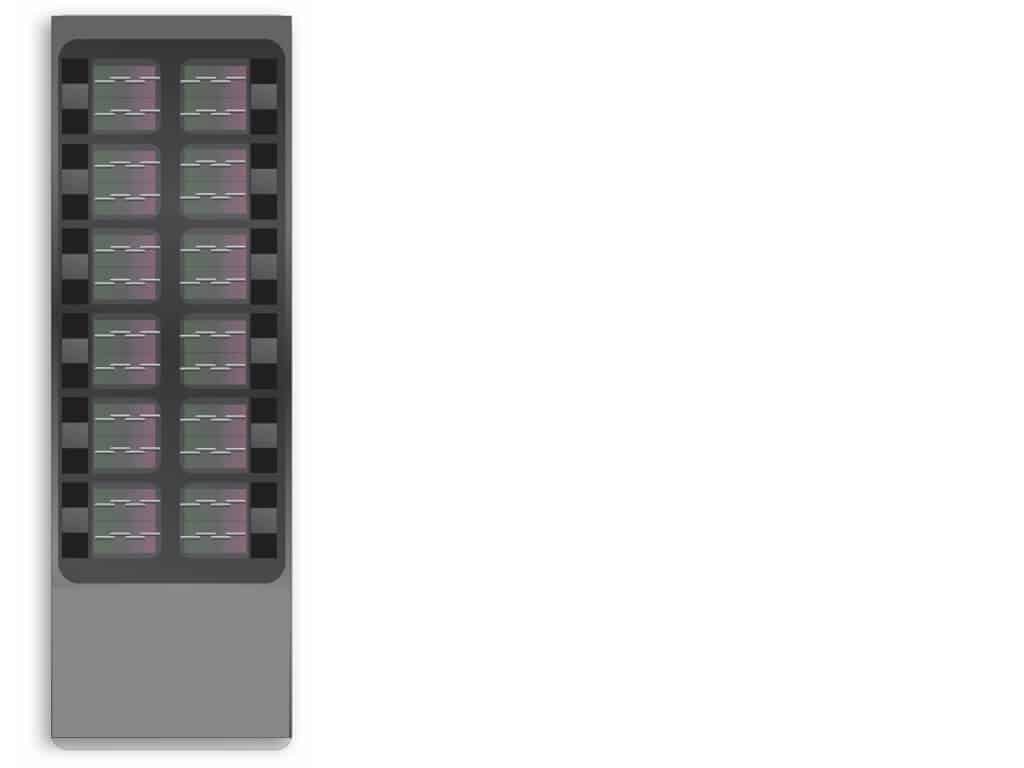 When 23andMe receives your saliva sample, it extracts cells (mostly cheek cells) from your saliva, then breaks down the cell and nucleus to get your DNA. Your DNA is then purified and multiplied several folds to make it easily detectable.

23andMe uses a “genotyping chip” to detect your DNA data. What part of your DNA is detected depends on which chip was used. 23andme has used different chips over the years. Think of it in terms of smart phones. Each year, new versions of chips are released with more and more functionality than the previous version. Similarly, the DNA chips are constantly upgraded and the latest “chip” is typically better than the previous version in terms of how much information it detects from your DNA.

In 2017, 23andMe migrated from the Illumina OmniExpress chip that was used across multiple ancestry DNA companies. The current 23andme v5 chip, the Global Screening Array (GSA) is a next-generation genotyping array for population-scale genetics, variant screening, pharmacogenomics studies, and precision medicine research. This version of the chip has around 650,000 SNPs suitable for both ancestry and health testing.

Keep in mind that 23andme includes a list of their own unique features to the standard GSA chip.

What Is The GSA?

According to Illumina, the GSA covers a multi-ethnic, genome wide markers with curated clinical research variants and markers that serve as quality control for precision medicine research. The content has been selected for high imputation accuracy specifically to the minor allele frequencies above 1%. All the 26 1000 Genomes Project populations have been considered. The balance between the health and ancestry markers is evident in that, variants with established associations with diseases, pharmacogenomic relevance have been included. The content is curated based on ClinVar, National Human Genome Research Institute (NHGRI), PharmGKB, Exome Aggregation Consortium (ExAc Database). In-built quality control markers enable sample identification for applications in large scale genomics and screening, which is very useful for companies with a huge customer demand like 23andMe.

What Is the Difference Between GSA and Omniexpress?

The Illumina Omniexpress chip, is the current chip version for other popular companies like Ancestry DNA and Family Tree DNA. However given the demand for third party re-analysis from companies like Xcode Life, and GSA’s compatibility with these tools, all other ancestry companies are likely to migrate to this version. While the OmniExpress chip was satisfactory for the European populations, it could not be applied to the other populations. The GSA is more inclusive of other world populations.

Do All Companies Cover The Same SNPs?

Because there are so few overlapping markers between the GSA and the OmniExpress this change will also present problems for companies and third-party websites that accept autosomal DNA transfers. A choice will need to be made as to whether to do comparisons using only the overlapping markers or whether to experiment with imputation. Xcode’s platform caters to all major genotyping platforms across the ancestry DNA testing companies.

Markers In the GSA Chip

Those of you who purchased the 23andMe kit after August 2017, will have reports based on Illumina’s latest v5 chip. Given that this chip is the most conducive with health-related traits, let’s take a look at a list of all traits that you can do from the raw data file:

**Only for autosomal and the X chromosome