Carrier Screening: What You Can Learn From Xcode Life's Report 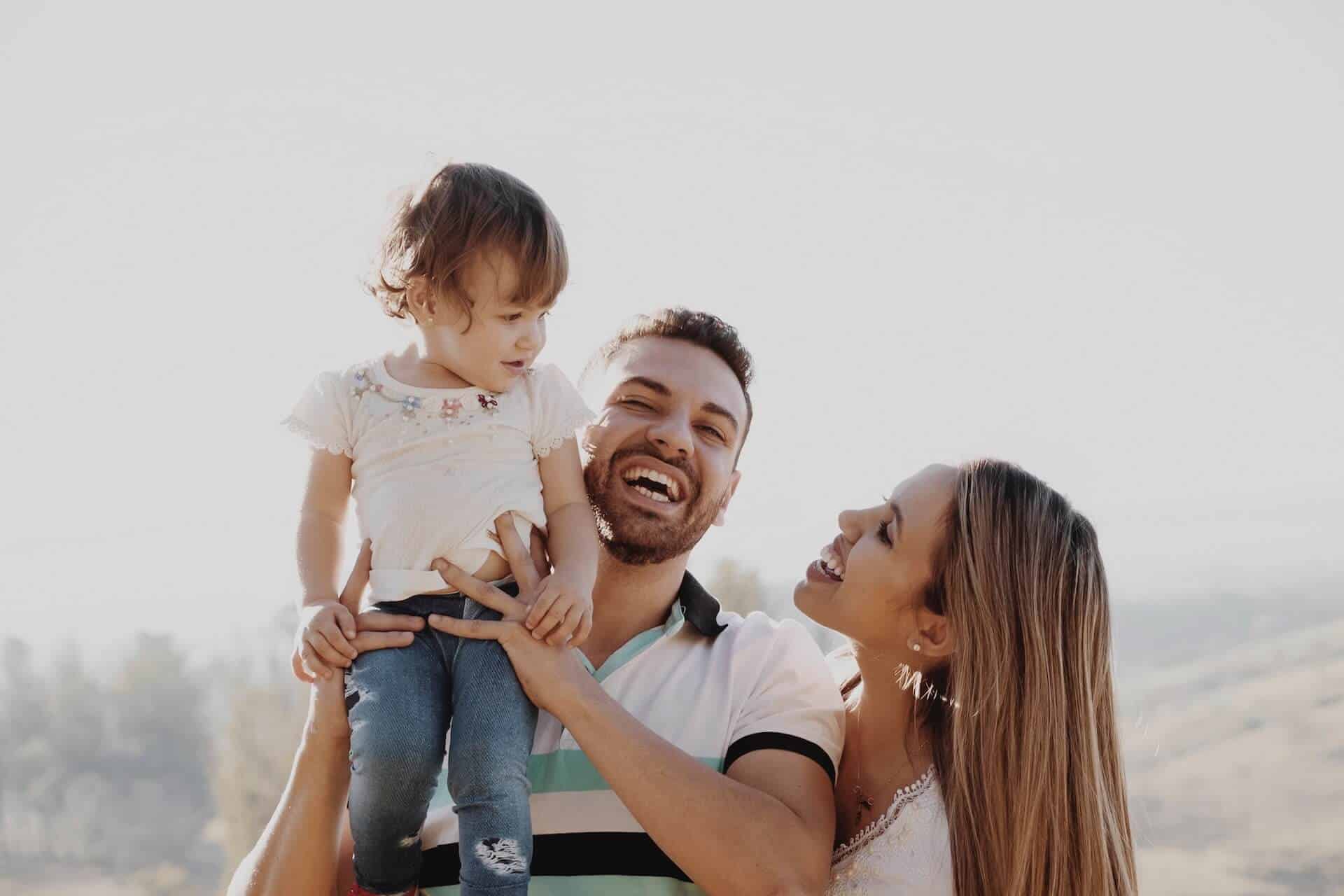 Xcode Life’s Carrier Status report profiles genes that are associated with several health conditions that can be passed on to your children.

Who Is A Genetic Carrier?

A genetic carrier is someone who carries and potentially passes on a faulty gene associated with a disease but may or may not display the disease symptoms themselves. If a genetic carrier has children with another carrier for the same condition, then each child has a 25% chance of being affected by the condition.

A genetic carrier screening test helps couples determine the risk of passing down genetic conditions to their child, either prior to conception (preferred) or in early pregnancy. Carrier screening is becoming an essential part of pregnancy planning, and allows you to make informed decisions about your reproductive options and prenatal care.

The Carrier Status Report analyzes your genetic risk of being a carrier for over 360 inherited conditions. In this report, pathogenic and likely pathogenic variants are reported.

Each condition also comes with the following details.

The potential pathogenic variant may be none in most cases. This is because these are rare variants, present in very few people. Additionally, ancestry tests cover only a small portion of your genome, and they may not reflect all the pathogenic variants present.

What are the traits covered in this report?