Genetic Testing For Autism: Use Your DNA Raw Data 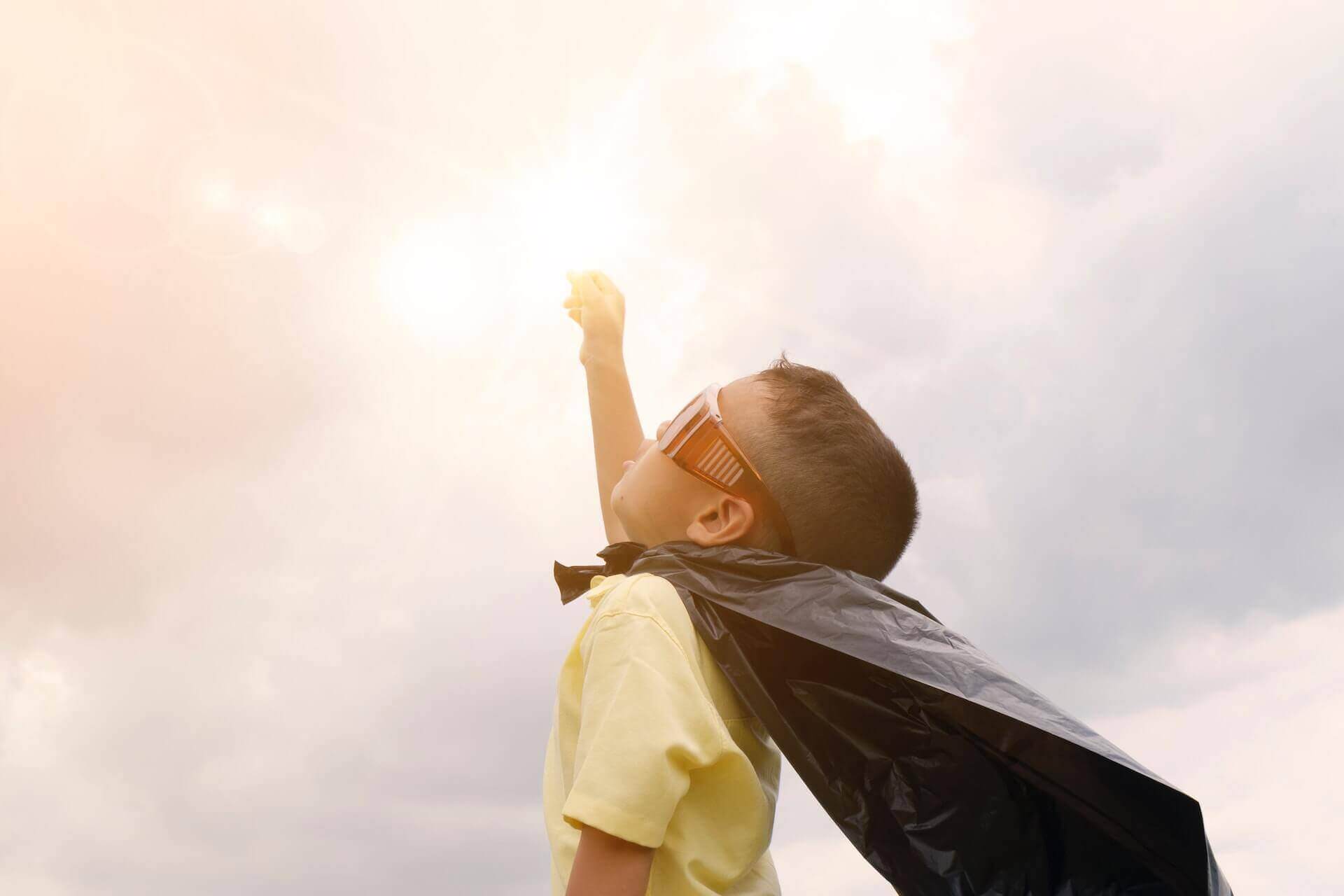 What is Autism Spectrum Disorder?

Autism, or Autism Spectrum Disorders (ASD), are a group of neurodevelopmental disorders that are characterized by language, communication, social, and behavioral problems. The severity of these problems varies in different individuals and primarily consists of three separate conditions:

According to a report released in 2012, ASD is quite common and affects 1 in every 54 boys and 1 in every 68 children. ASD is 4-5 times more common in boys than in girls and affects all races and ethnicity. Studies so far have not established the etiology of ASD. However, it is suggested that ASD could be a combination of genetic and environmental factors.

Handpicked content for you: Zinc intake: A Maternal Genetic Risk Factor For Autism

What Are The Early Signs of Autism Spectrum Disorder?

Before we reach genetic testing for ASD, we must understand what the early signs and symptoms that often prompt parents to take their child for a genetic test to confirm ASD is. The early signs of ASD or its constituent conditions are often mild and vary from person to person.

One of the first signs that appear is in infants.

Generally, infants are very playful, enthusiastic, full of energy, and very curious about what is happening around them. However, a child with ASD would not be that curious about surrounding occurrences.

Few early symptoms seen in infants and children include minimal reactions, slow development of language and communication, the slow movement of eyes, lack of responsiveness, lack of interest in communication, excessive temper and tantrums, obsessive habits, and repetitive actions, etc. Whenever a child is taken to the pediatrician for routine checkups, they check for different signs to detect any form of ASD.

In case parents doubt their child, they can request to be referred to a genetic counselor or ask the specialist to perform certain preliminary and genetic tests to confirm the same. It has been said time and again that ASD has strong genetic roots, but nothing has been conclusively ever proved. But, since the genetic link of ASD has not been disproved, it is being used in a large number of patients to detect ASD and its associated conditions.

You may also be interested in: Best DNA Raw Data Analysis Tools.

When talking about genetic testing for ASD, we must first understand that the causes of ASD are heterogeneous, which means that the roots are multifactorial. One of the many links is genetics. A large scale study claimed that there were about 18 genetic variations that may be associated with an increased risk of developing the disorder.

An ongoing MSSNG project has so far identified 61 genetic variations that affect the risk of ASD. With each study coming up with various novel genetic variations, the statement of ASD encompassing a wide 'spectrum' of conditions holds true.

Even though the genetic testing for ASD continues, the results we have obtained so far helps divide autism and ASD into different categories, leading to each condition and disorder being diagnosed and managed differently.

Once all these findings are integrated into a more organized format, each patient will be able to receive personalized diagnosis and treatment based on the variations seen in him/her.

Some studies done using Google's Life Sciences Division revealed that there were some other causes, apart from genetic mutations, that were responsible or may be associated with ASD and autism. These include chromosomal abnormalities and gene deletions. It is also relieving to know that scientists are confident to devise medications against 80% of these 61 genetic mutations.

So, what is the purpose of genetic testing for ASD? It must be made clear that genetic testing does not diagnose autism in an individual. These tests only help in identifying any genetic or chromosomal changes.

Also, there is no single test that can point out an increased risk of ASD. So then, why should one advise a genetic test for ASD?

How is genetic testing for Autism Spectrum Disorder done?

Tier II tests include molecular testing. A genetic test for ASD children can help parents determine what type of treatments their child can benefit from and, more importantly, throw some light on why a child developed ASD in the first place.

The chromosome micro-array analysis and Fragile X syndrome tests are done more commonly to detect ASD. There are, however, some myths around genetic testing for ASD and autism.

Autism Spectrum Disorder is a huge umbrella under which multiple conditions manifest various symptoms. We also know that these occur due to many genetic variations in various genes that result in ASD and autism. The disorder spectrum is still under research, and we can only hope that shortly genetic testing for ASD becomes more conclusive and leads to better prognosis and quality of life for the children.

Find out which genetic variants of autism spectrum you or your child have in Xcode Life's Gene Health report.