Alcohol Flush: Red Face After Drinking? Here's How You Can Stop It 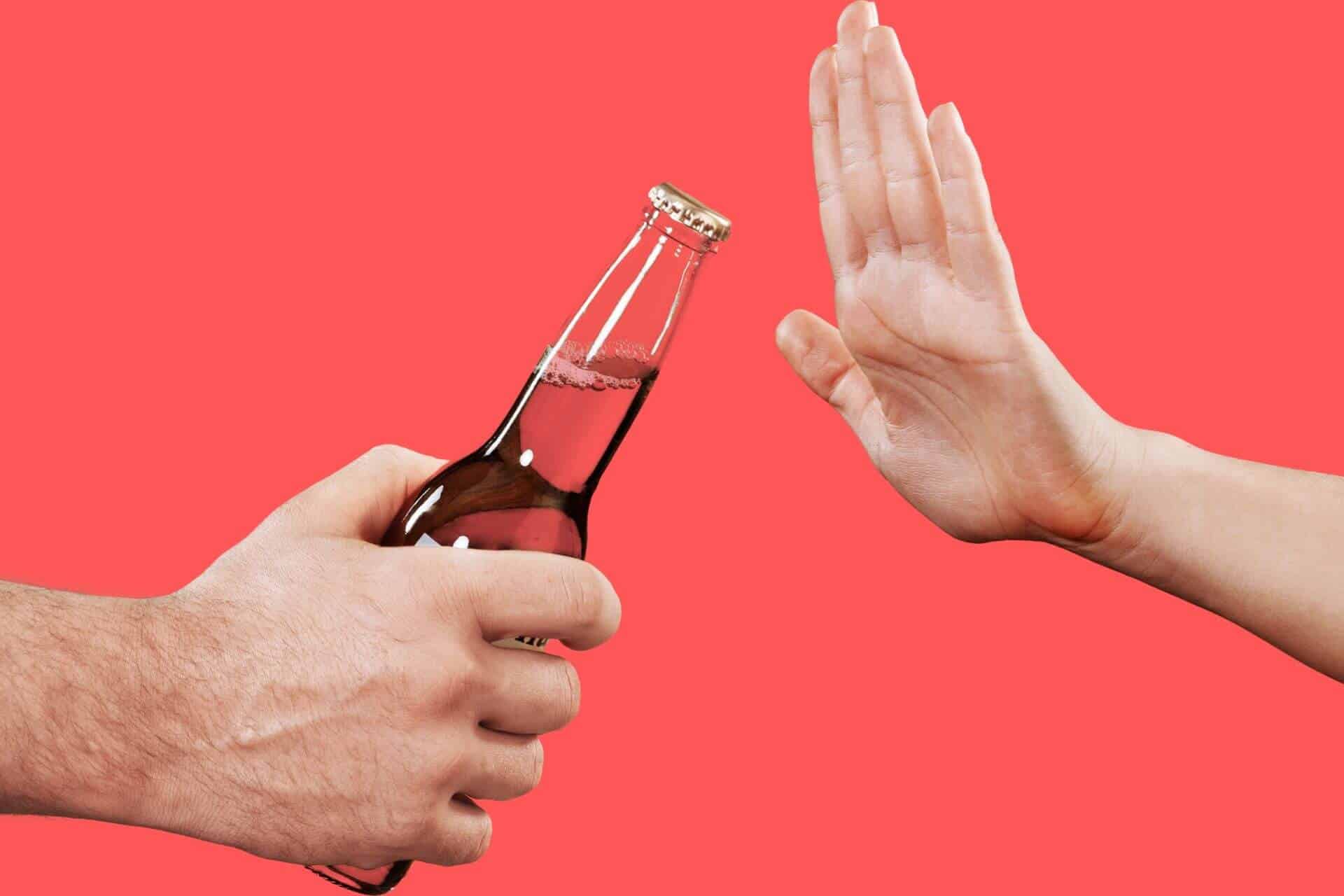 Our affinity for alcohol is not new; in fact, we developed it ten million years ago, even before we evolved into humans! The natural source of alcohol is fruits, with usually less than 1% of ethanol in ripe fruits and up to 8% in overripe fruits. The presence of alcohol was beneficial both for our primate ancestors as well as the plants that bore the fruits. The strong smell of alcohol traveled far and wide, attracting primates. This helped primates reach food sources while they helped the plants by dispersing the seeds. Alcohol was considered highly beneficial when fruits were its major source. In the present time, where alcoholic drinks are available in large quantities and are consumed in higher concentrations, they tend to do more harm than good.

Alcohol flush reaction: What is it?

The consumption of alcohol in some individuals causes blotches of erythema on their face and neck region, and sometimes on the entire body. Such an event is called an alcohol flush reaction.

Most of the time, it happens as a result of improper digestion of alcohol.

Accumulation of acetaldehyde in the body after alcohol consumption leads to this reaction.

When you consume alcohol, it gets metabolized to its byproduct acetaldehyde.

An enzyme called aldehyde dehydrogenase, coded by the gene ALDH2, is responsible for this metabolism.

However, some individuals have a defective gene that prevents the further metabolism of acetaldehyde.

This causes its accumulation in the body resulting in an alcohol flush reaction.

More about the enzyme

There are five different types of ADH enzymes based on structural similarity and kinetic properties.

Class I enzymes: The class I enzymes are coded by the ADH1A, ADH1B, and ADH1C genes, which are associated with about 70% of the total ethanol oxidizing capacity.

II: The class II enzymes are coded by the ADH4 gene, which is associated with about 30% ethanol oxidizing capacity.

III: The class III enzymes are coded by the ADH5 gene and is the only class of enzyme that is detected in the brain.

IV: The class IV enzymes are coded by the ADH7 gene and are found mainly in the upper digestive tract, where it oxidizes ethanol at high concentrations.

V: The class V enzymes coded ADH6 gene are found in a variety of substrates, including retinol but are less efficient in ethanol metabolism.

Who is more prone to alcohol flush?

In fact, this red face phenomenon is also called the "Asian flush or "Asian glow."

According to some studies, over 70% of East Asians have genetic polymorphisms in either ADH or ALDH2, leading to intense flushing with ethanol consumption.

What happens during an alcohol flush reaction?

Other than the primary flushing red face, the other symptoms include:

Is the reaction dangerous?

While the flushing by itself may not to be dangerous, the reaction may have other health-related implications.

A 2013 study reported that people who experience an alcohol flush reaction on drinking might have a higher chance of developing hypertension, or high blood pressure.

Another study done on East Asian men in 2017 found an association between high risk of cancer, especially esophageal cancer, and flushing reaction.

This can be due to the high levels of acetaldehyde, which can trigger the growth of cancer cells.

When you report with suspected alcohol flush reaction, your doctor may first perform a physical examination. Other confirmatory tests also help with the diagnosis.

It detects your allergy, if any, to a substance in alcoholic beverages such as grains like maize, rye, and wheat.

A little amount of the substance is injected into your skin, and the reaction is studied. If the skin appears red and raised, you are noted positive for the test.

A blood test is done to detect the presence of antibodies like IgE that are found in the blood when there is an allergic reaction to a substance in alcohol.

Measuring the amount of alcohol metabolizing enzymes, alcohol dehydrogenase and aldehyde dehydrogenase, can predict the intensity of reaction that one may experience.

The gene responsible for acetaldehyde metabolism in the body is ALDH2 that produces the enzyme ALDH2 or Aldehyde Dehydrogenase 2.

Individuals who suffer from an alcohol flush reaction may have a faulty or deficient ALDH2 gene, and this can be identified using genetic testing.

There is no definitive treatment for the root cause of this reaction, ALDH2 deficiency.

However, there are options when it comes to managing the symptoms.

The only foolproof way to prevent this reaction is to avoid or limit your alcohol intake.

A lot of people tend to use OTC antihistamines to manage the reaction, but this is strongly not advisable.

The first and foremost step is to recognize your risk for this condition by studying your ALDH2 gene variants.

According to the variant you carry, you might need to limit or discontinue alcohol consumption.

Why do I bleed after a night of drinking?

When you drink alcohol, even a small quantity of it, it causes your stomach to produce acid.

Consumption of excess alcohol leads to increased production of stomach acid, which can lead to gastritis.

In many cases, due to excess alcohol, it triggers pain in the stomach, causes diarrhea, vomiting, and even bleeding.

Why do my ears burn when I drink alcohol?

Alcohol affects almost all parts of our body.

Consumption of excess alcohol affects the part of the brain that controls hearing.

In fact, alcohol consumption affects ears and hearing in more than one way.

When we drink alcohol, it also gets absorbed in the fluid of our ears and causes a burning sensation.

Does alcohol cause hot flashes?

Having even a few sips of alcohol can make you feel warmer.

This is because alcohol makes the blood vessels underneath your skin dilate and increases the blood flow in them, which can induce the 'warm feeling.'

But in reality, alcohol reduces your core temperature.

What are some steps to reduce alcohol consumption?

Reducing alcohol consumption can immensely improve your health. Here is a list of a few things you can do to help you reduce drinking:

Do you have your DNA raw data from 23andMe, AncestryDNA, MyHeritage, FTDNA, LivingDNA, etc.?

Upload the file to Xcode Life to get insights into 700+health-related traits!