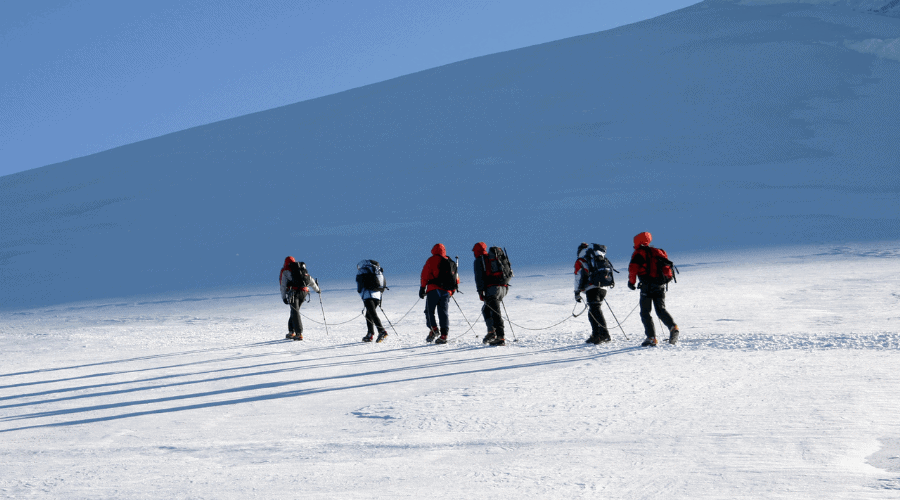 ACTN3, popularly called the Speed Gene, is responsible for the production of α-actinin-3, a protein expressed in fast-firing skeletal muscle fibers. This protein is deficient in approximately 1.5 billion people worldwide.

The α-actinin-3 protein was first identified during research into muscular dystrophy defects. Further studies showed that a deficiency of α-actinin-3 was common- roughly 18% of the world population has an ACTN3 deficiency mutation. This deficiency correlates with the following factors:

A previous study exploring the evolutionary implications of α-actinin-3 deficiency indicated that a version of the ACTN3 gene became more abundant as humans migrated out of Africa into the colder climates of Northern and Central Europe.

Studies also suggest that an X derivative of the ACTN3 gene is overexpressed among marathoners and endurance athletes but underexpressed in sprinters. The X derivative indicates an incomplete ACTN3 gene and is thereby associated with α-actinin-3 deficiency.

In general, an α-actinin-3 deficiency is detrimental for sprint and power activities. Evolutionary evidence also indicates a strong positive selection of the X derivative of the ACTN3 gene in European and East Asian populations. Positive selection is the process by which the "advantageous" changes or gene variants are passed on consistently in a population.

A study conducted by a team of researchers examined the mechanism responsible for the positive selection of the X derivative of the ACTN3 gene. It aimed to understand the thermogenic role of skeletal muscle during cold exposure in humans.

The study was conducted on the following two groups: Healthy males aged 18 to 40 years, residing in Kaunas, Lithuania. They followed moderate physical activity and had no exposure to an extreme temperature for at least three months prior to the study. Thirteen age-matched 3-month-old wild-type mice and mice with inactivated ACTN3 genes, housed in a specific-pathogen-free environment. They were maintained at a constant ambient temperature of 22°C and 50% humidity on a 12 h light-dark cycle, with limited access to food and water.

The following parameters were measured in humans:

Based on the above parameters, the following were calculated:

Coldwater exposure was conducted as follows:

The following parameters were examined in both humans and mice:

Apart from these, protein analyses in humans and RNA sequencing in mice were performed, and the data obtained were statistically analyzed.

The Results of the Study

The study observed that the percentage of individuals able to maintain their body temperature above 35.5°C during the cold-water exposure was higher in the ACTN3 deficient (XX) group than the ACTN3 efficient (RR) group. However, there was a significant overall increase in energy consumption induced by the cold irrespective of the ACTN3 gene status. This implies that α-actinin-3-deficient individuals exhibit superior protection of core body temperature during cold exposure without a corresponding increase in energy consumption.

Researchers suggest a physiological mechanism underlying the energy-efficient cold protection in XX individuals. Mammals regulate their body temperature when exposed to acute cold temperatures through involuntary muscle contraction. This is colloquially referred to as shivering - this activity was twice as high in RR individuals as in XX individuals. In individuals with the X derivative, these contractions most likely happen in slow twitch-type muscles with a heat-generating increase in muscle tone. This conserves more energy when compared to shivering.

The X derivative of the ACTN3 gene occurs more commonly in people living in colder climates, indicating an evolutionary survival advantage of α-actinin-3 deficiency as humans migrated to colder places.