How Genes Influence Your Iron Requirements? 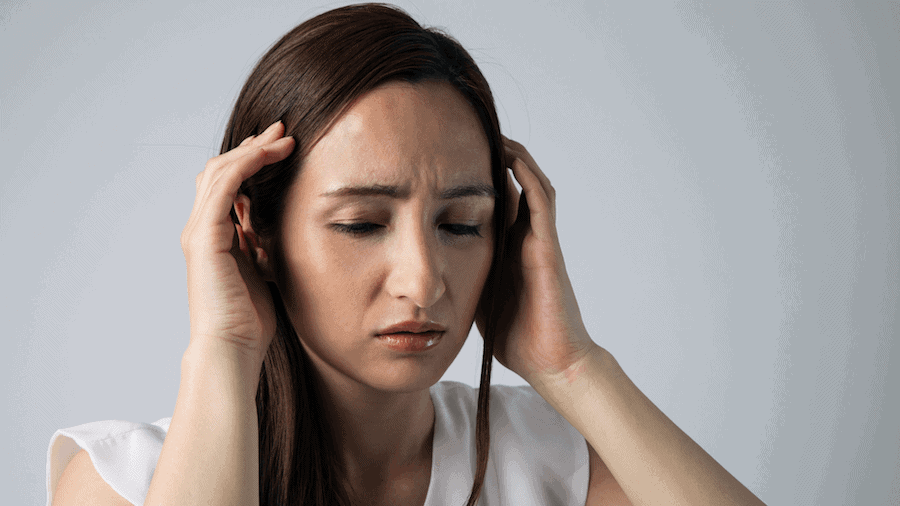 Iron is an essential mineral that is a major component of hemoglobin - a protein in blood that transports oxygen in the body. It also binds to myoglobin, a protein present in muscle tissues, and provides oxygen.

This mineral is naturally present in many foods as well as added to some food products - iron-fortified foods. It is also available as a dietary supplement.

History of Iron in Human Health

Studies suggest that an estimated 2 billion in the population suffer from the most common outcome of iron deficiency - Iron Deficiency Anemia (IDA).

Human skeletal remains from prehistoric times show small holes in the outer layers of the skull. This condition, called Porotic Hyperostosis (PH), was put forth by Stuart-MacAdam in 1992, who said that these findings in the remains of prehistoric times became more evident as mankind moved from being hunters to an agricultural society. One of the prominent crops that he holds responsible for iron deficiency in prehistoric humans is maize, as it is a poor source of absorbable iron. It has also been suggested that iron-deficiency causing PH usually occurs in infancy.

Chalybeate waters
Early in the 17th century, Chalybeate water (named after the Chalybes, skilled ironworkers in Roman Asia Minor) was identified. These waters were found to be rich in salts of iron. It has been suggested that the chalybeate waters have contributed to the healing properties since prehistoric times and were considered to be beneficial to cure conditions like anemia. Many British spa towns are famous for their chalybeate springs. Despite the importance of chalybeate waters for healing, the role of iron in hemoglobin formation and red cell function took centuries to be recognized.

Identifying iron deficiency
It was only in 1902 Bunge, a professor of physiology in Basle, identified the possibility of iron-deficiency and admitted that 'the habitual consumption of foods poor in iron may lead to anemia.' However, he contradicted this by stating that ‘it is difﬁcult to imagine a diet that would not contain the small amounts of the metal required daily.’
He also conducted studies to show that human breast milk was very low on iron but recognized that foods like spinach, egg yolk, lentils, beef, and apples were iron-rich. He said that newborn infants had much higher concentrations of iron in their liver and kidneys compared to older infants, children, or adults.
Bunge considered iron deficiency ‘unimaginable’; despite that, he also stated that iron supply through just food sources is not sufficient to treat iron deficiency.

The recommended amount of dietary iron intake is slightly higher for adult women than men. For men over 18 years, the RDA is 8.7mg a day, while it is 14.8mg a day for women aged 19 to 50. Women need more iron than men to make up for the amount of iron they lose in their menstrual period.

The RDA for vegetarians is 1.8 times higher than for people who eat meat - this is because the iron from animal sources is more easily absorbed than iron from plant sources.

TMPRSS6 gene is associated with the synthesis of a protein TransMembrane PRotease Serine 6 (also known as matriptase-2). This protein regulates the levels of another protein, hepcidin, which controls the iron balance in the body.
Whenever there are low iron levels in the body, hepcidin production is reduced, allowing more amounts of iron to be absorbed from the diet.
There are two Single Nucleotide Polymorphisms (SNPs) in this gene, rs855791 and rs4820268 that influence the serum iron levels.

In a study conducted on children aged 6-17 months, G allele in rs4820268 was identified as the “Iron-Lowering Allele” (ILA) - it led to the overexpression of hepcidin, thereby reducing the serum iron levels.

In a study conducted on 2100 elderly women, people with the T allele in rs855791 had lower serum iron and hemoglobin levels.
Another study on 14,100 Danish men also revealed the T allele to be associated with lower iron levels in the body.

Some other genes that play a role in iron levels in the body are TF (transferrin) and TFR2 (transferrin receptor 2).

Some groups of people are at an increased risk for iron deficiency:
1. Pregnant women: Iron needs increase during pregnancy to meet the needs of the growing fetus and placenta.
2. People with cancer: Many cancers like colon cancer are associated with chronic blood loss - so they may require more iron. Sometimes the requirements may increase due to the risk of chemotherapy-induced anemia.
3. People who donate blood frequently: According to a study, 25-35% of frequent blood donors develop iron deficiency.
4. People with heart failure: Poor nutrition, absorption, and use of aspirin or oral anticoagulants are the common causes of iron deficiency in people with heart failure.
5. Infants and children: Iron deficiency is more commonly seen in preterm births or infants with low birth weight.
Even full-term infants can develop an iron deficiency if they do not obtain enough iron from solid foods.

The Tolerable Upper Limit - TUL (highest level of daily intake that is likely to pose no adverse health effects) for iron in healthy adults over 19 years of age is 45 mg.
Acute intakes of more than 20 mg/kg iron from supplements can lead to iron toxicity. It can also reduce zinc absorption and plasma zinc concentrations.
Some signs of excess iron consumption include:
- Nausea
- Constipation
- Gastric upset
- Abdominal pain
- Vomiting

Iron is an essential nutrient, which means that you need to get your iron from food sources/supplements.