Diabetes May Increase Your Risk For Depression: A New Study 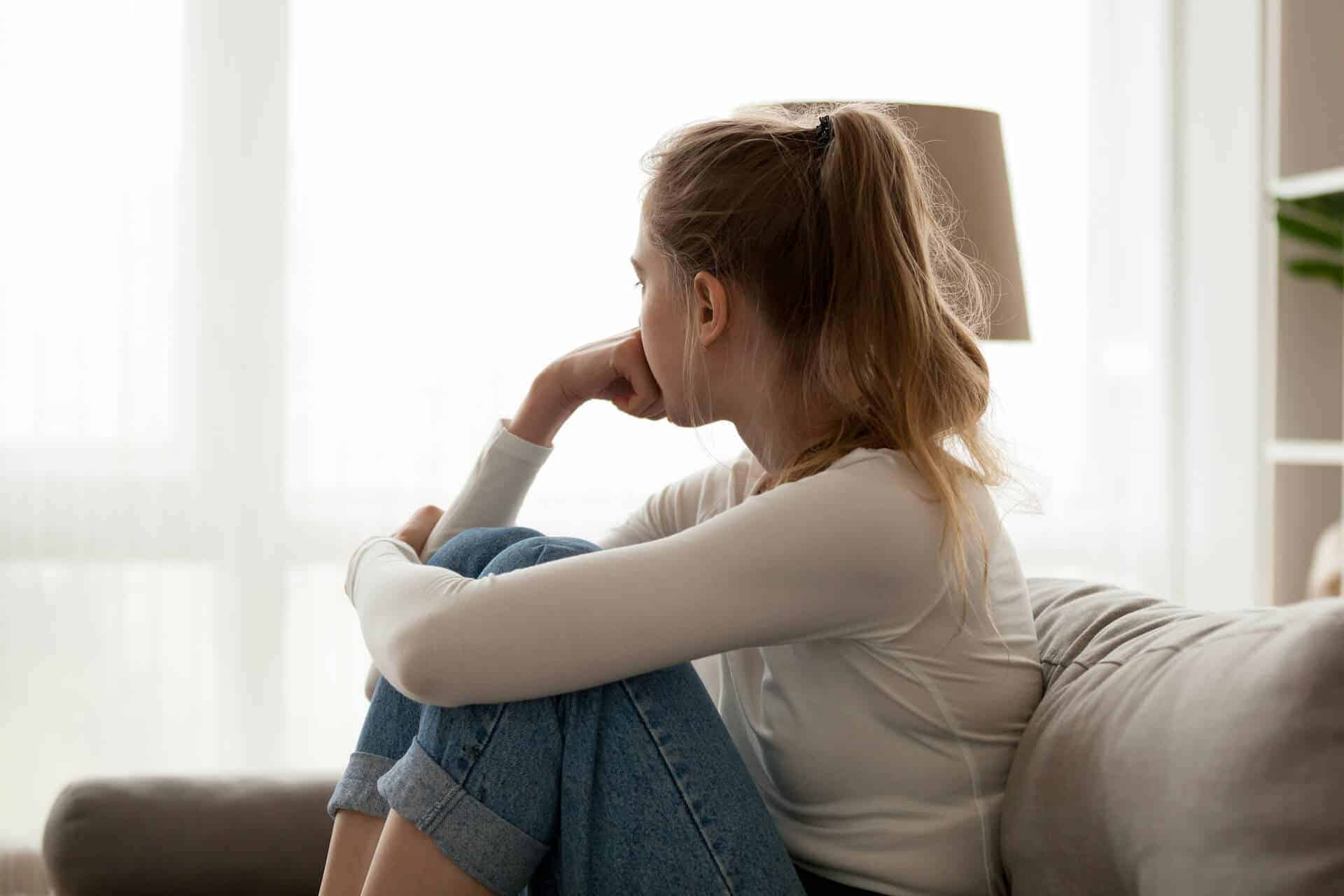 Insulin resistance is a condition that prevents the body from responding to insulin the way it should. When the cells don't absorb and utilize sugar for energy, glucose builds up in the blood, ultimately resulting in diabetes. A study by Standford Medicine scientists has established a relationship between insulin resistance and major depressive disorder.

What Is Insulin Resistance?

Insulin is a hormone secreted by the pancreas.

It instructs the cells to take up glucose from the blood and utilize it for energy.

This is achieved by the insulin receptors (proteins that bind to insulin) present on the surface of the cells.

In people with insulin resistance, the insulin receptors do not function well.

As a result, the cells don’t respond to insulin and uptake glucose.

This leads to increased levels of glucose in the bloodstream.

According to the Centers for Disease Control and Prevention, around 1 in 3 people in the United States have prediabetes.

Studies reveal that about 40% of people who experience mood disorders are insulin resistant.

People with MDD struggle with persistent depression, lack of interest in activities, and behavioral problems.

It is one of the most common mental health conditions in the United States.

Several factors, including biological, psychological, and social causes, contribute to this condition.

Medications, psychotherapy, and lifestyle changes can effectively treat people with MDD and help them manage their symptoms.

Insulin Resistance And Depression - The Connection

The study conducted by the researchers of the Stanford team used the data collected from the Netherlands Study of Depression and Anxiety to learn the causes and consequences of depression.

For the first phase of the study, the researchers considered a pool of 601 men and women.

Those found to be insulin resistant were then observed for their risk for developing MDD over a period of 9 years.

It was found that:

However, in a few members of this batch, there was little clarity about when they developed insulin resistance.

The next phase of the study thus involved studying 400 participants who had no signs of depression and insulin resistance at the onset of the study.

Among these, those who became insulin resistant (one-fourth of the phase 2 study group) at the 2-year point were more like to develop MDD in the next 7 years than the others whose blood glucose levels were normal.

While the study was unable to establish a strong relationship for parameters like waist circumference and cholesterol levels, fasting glucose emerged as a significant factor for MDD.

“Those developing prediabetes within the first two years of the study had 2.66 times the risk for major depression by the nine-year follow-up milepost, compared with those who had normal fasting-glucose test results at the two-year point.”